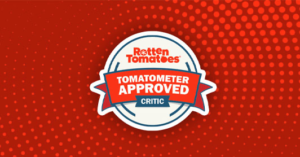 Her articles have appeared in USA Today, Family Fun, Daughters, Parents, and the Chicago Tribune, and she was Yahoo’s movie critic for six years. Her books include The Movie Mom’s Guide to Family Movies and 101 Must-See Movie Moments. She has been profiled in the New York Times, the Economist, Forbes, the Chicago Tribune, Working Woman, CFO Magazine, the Ladies Home Journal, Washingtonian Magazine, and the Chicago Sun Times, and has appeared as The Movie Mom on CBS This Morning, Fox Morning News, NPR, CNN, and dozens of radio stations.

Find me on Mastodon