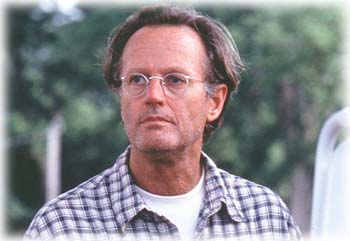 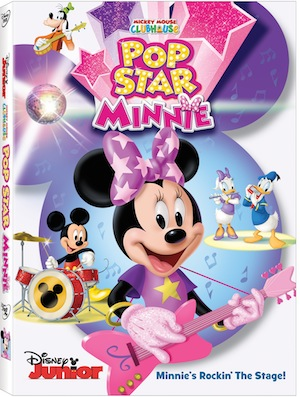 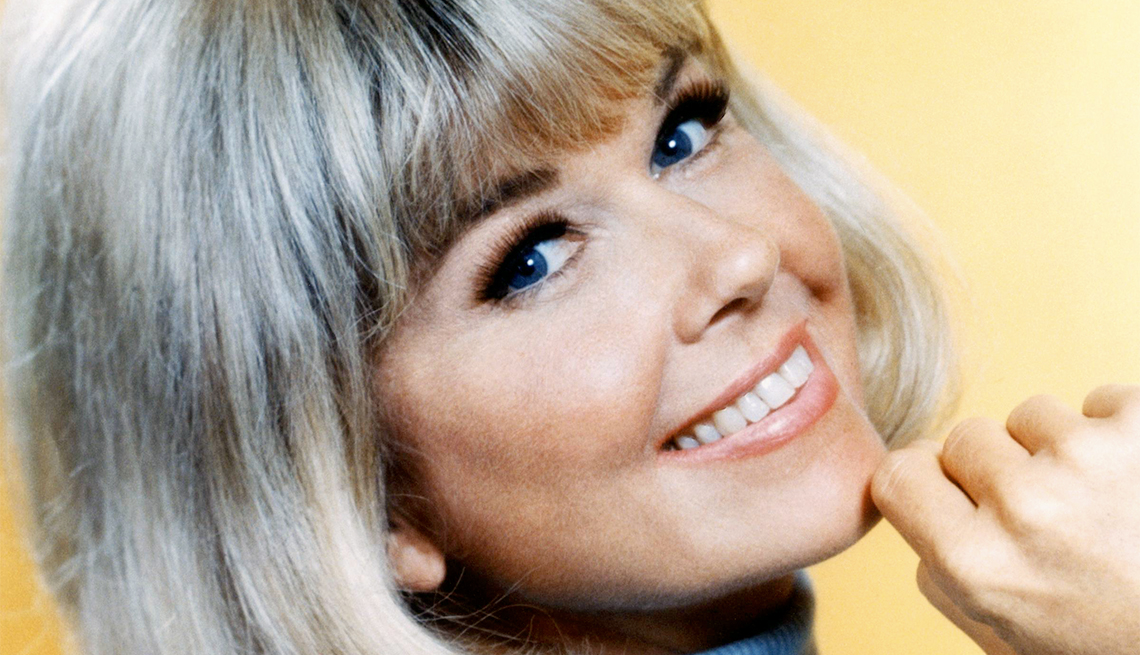 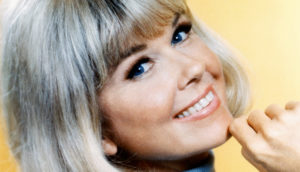 A beautiful tribute from CBS Sunday Morning to those who left us in 2018, gently showing us what links them to each other and to each of us.

The Filmmakers We Lost in 2018

TCM’s beautiful tribute to the actors, producers, screenwriters, directors, and other filmmakers who died in 2018.

Related Tags:
Behind the Scenes Tribute