These films are not just bad; they are awful. Avoid at all costs.

Mother’s Day
The Wild Life
Norm of the North
The Boss
Alice Through the Looking Glass
Gods of Egypt
Huntsman: Winter’s War
Tarzan
London Has Fallen
Why Him? 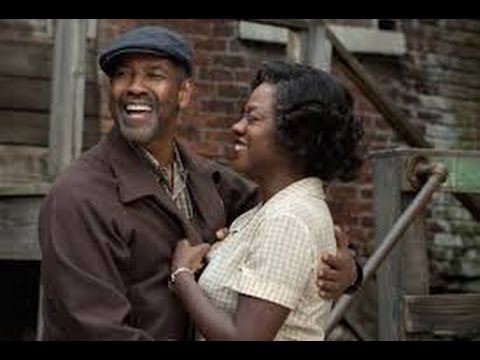 In my opinion, the best film of 2016 is “Fences,” with a screenplay by August Wilson, based on his Tony and Pulitzer-winning play, directed by and starring Denzel Washington, with Viola Davis.

As usual, the rest of my list is all tied for second place:

My friends at Rogerebert.com have compiled a great list of other critics’ top ten lists. Thanks for including mine! 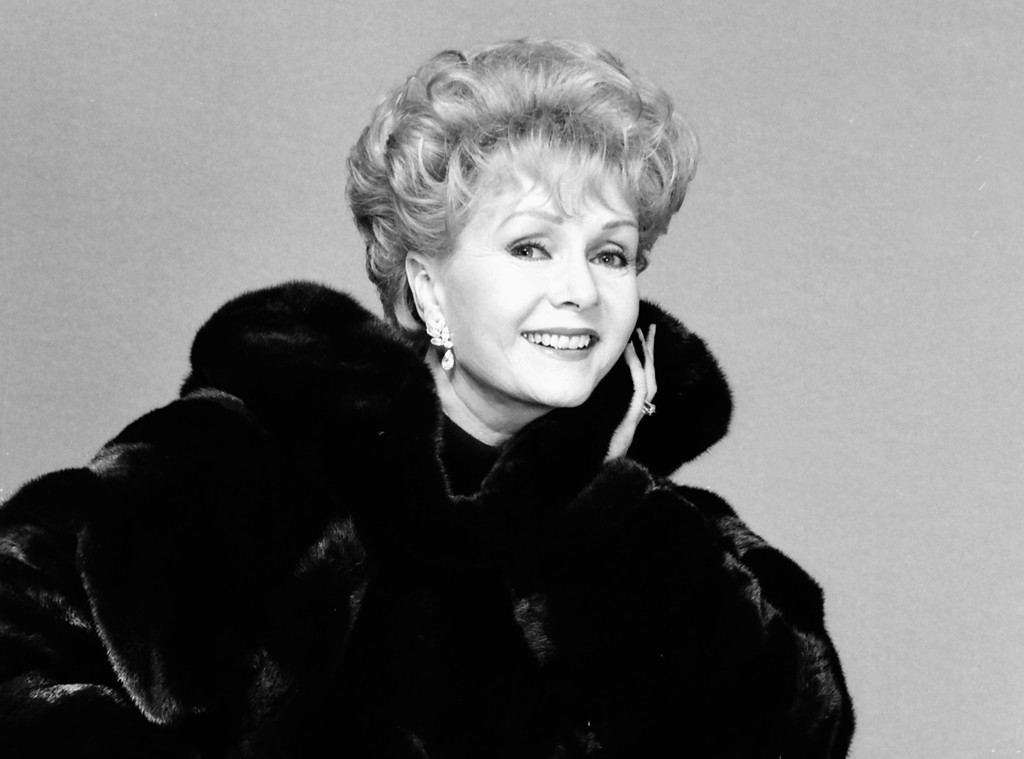 This is a very sad time. One day after the death of her daughter, Carrie Fisher, Debbie Reynolds suffered a fatal stroke and now, suddenly, she is gone too.

Debbie Reynolds could do it all. She sang, she danced, she acted, she wrote, she produced. She was up for anything, always game, the ultimate show-must-go-on girl, and if she was not the girl next door, you wished she was.

Reynolds is one of the last of the classic era of movie stars. She has been an essential part of American culture since she was a teenager, starring opposite Gene Kelly and Donald O’Connor in the #5 American Film Institute classic “Singin’ In the Rain” and keeping up with them tap for tap and an overturned sofa to boot.

No star ever showed more pure joy in performing. We see Gene Kelly fall for her and we happily join him.

She was best known as the all-American sweetheart with a series of sometimes sugary musicals and romantic comedies like “Tammy” and “The Singing Nun.” Here she is in “The Affairs of Dobie Gillis” with two more of the greatest dancers in movie history, Bobby Van and Bob Fosse.

In that movie, she sang a slow and sweet version of the same song she sang in “Singin’ in the Rain,” “All I Do is Dream of You.”

She co-starred with Frank Sinatra in the very retro “Tender Trap.”

She was a standout in the all-star cast of “How the West Was Won,” and she was perfectly cast in the title role of the brash musical “The Unsinkable Molly Brown,” which she said was her favorite role.

I am especially fond of “The Mating Game,” with Tony Randall and Paul Douglas, about a happy-go-lucky farm family that lives on the barter system and the IRS auditor trying to investigate them.

She was a gifted dramatic actress, as we see in “The Catered Affair,” a gritty drama where she plays the daughter of Bette Davis and Ernest Borgnine.

I think one of her best performances is in the neglected gem “Divorce American Style,” a biting satire with Dick Van Dyke, Jason Robards, and Jean Simmons.

She was magnificent in the title role of Albert Brooks’ “Mother.”

She played Debra Messing’s mother on “Will and Grace” and Liberace’s mother in “Behind the Candelabra.” And she had an adorable cameo as herself in another neglected gem, “Connie and Carla.”

In addition to movies, Debbie Reynolds performed in nightclubs, theater, Las Vegas, on television, and had hit records and wrote best-selling books. She provided voices for “Rugrats,” “Kim Possible,” “The Family Guy,” and the title role in the animated “Charlotte’s Web.” She tried for decades to create a museum of Hollywood memorabilia and she was a tireless fund-raiser for good causes.

May her memory be a blessing.

At The Daily Beast, Marlow Stern has an excellent list of the most overlooked movie performances of the year, including Ryan Gosling in “The Nice Guys” (a masterpiece of comic timing and physical grace — great work from everyone in that film), Ralph Fiennes in “A Bigger Splash” (he said he took the role because of the dance scene, and he clearly has a blast with it), and Craig Robinson in “Morris from America.” All worth watching at least twice.