Behind the Scenes of Buffy, Ghost, Daria, and More in Entertainment Weekly

This week’s issue of Entertainment Weekly is a treasure trove of behind the scenes information about favorite movies like “Love Actually” and “Ghost” and favorite television shows like “Buffy the Vampire Slayer and “Daria.” Be sure to pick it up to find out about deleted and never-filmed scenes, cast replacements, and where some of pop culture’s most iconic moments came from. I especially enjoyed the conversation between Kenya Barris (“Black-ish”) and television legend Norman Lear (“All in the Family,” “Good Times,” “One Day at a Time,” “The Jeffersons” and many, many others). 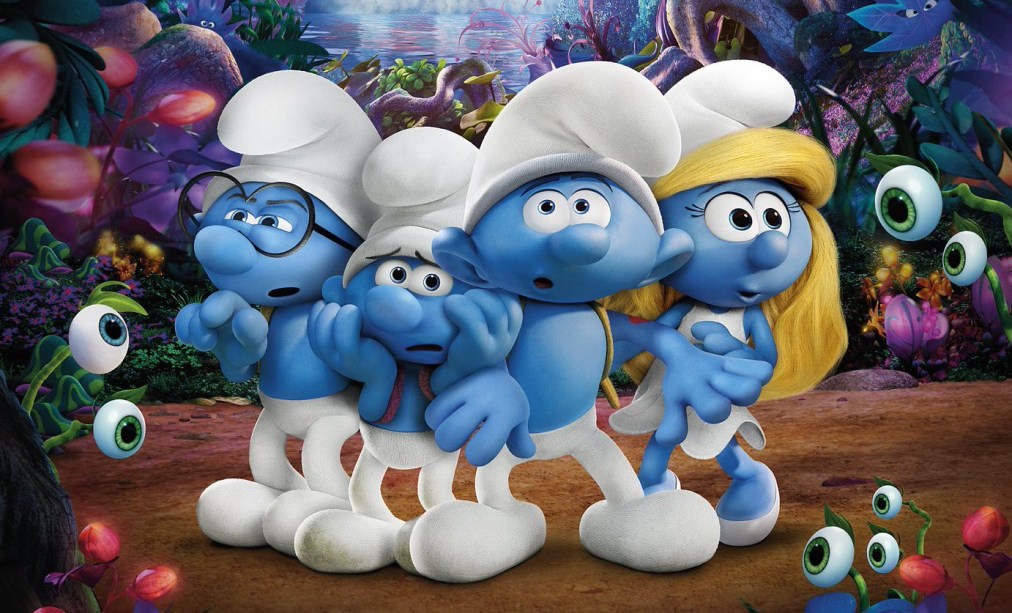 Happy April! Wishing you all a minimum of showers and a maximum of flowers. Here’s what I’m especially looking forward to in theaters this month.

Smurfs: The Lost Village
The smurfs are back where they belong — in a fully-animated feature set in their own magical world. Smurfette who was created by the evil wizard Gargamel but became a part of the otherwise all-male and all-named after one characteristic smurf community, wants to know who she is. And she discovers a whole village of female smurfs. It features the voices of Rainn Wilson, Jack McBrayer, Joe Manganiello, Demi Lovato, and Julia Roberts.

Going in Style
Morgan Freeman, Michael Caine, and Alan Arkin star in a remake of the George Burns film about a retirees who rob a bank. Ann-Margret and Kenan Thompson also appear, and it was directed by Zach Braff (“Scrubs,” “Garden State”).

Gifted
Chris Evans and Jenny Slate star in the story of a man who cares for his intellectually advanced young niece, despite those who think she needs a different kind of environment.

April 14
The Fate of the Furious
Those Fast and Furious rascals are back, still fast, still furious. This time it appears Dom has become a bad guy, but don’t you believe it. We know he’d never turn on his family.

The Lost City of Z
Charlie Hunnam and Robert Pattinson star in the real-life story of Englishman who explored South America, the man who inspired dozens of adventure sagas, including the Indiana Jones films.

Born in China
DisneyNature releases a nature film every year in honor of Earth Day. This one is sure to elicit “awwws.” It’s about pandas.

The Promise
It was 100 years ago, but it is more relevant than ever. The story of the Armenian genocide (the event that gave rise to that term and the need to have such a term) provides the background for a story of love and loss starring Christian Bale, Oscar Isaac, and Charlotte LeBon, directed by “Hotel Rwanda’s” Terry George.

Tom Hanks, Emma Watson, and John Boyega star in a story that could not be more timely — about a company that knows everything about you and just wants to help…or does it? 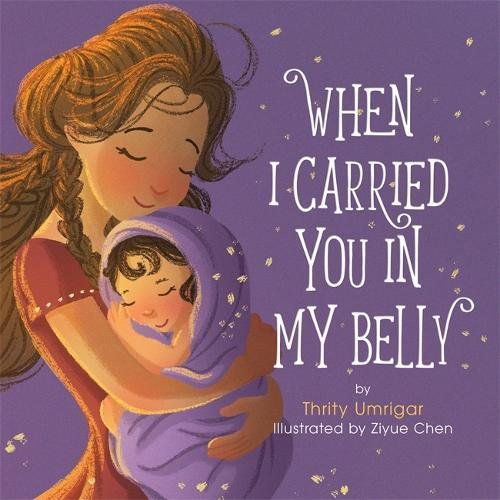 New Book: When I Carried You in My Belly

When I Carried You in My Belly is a new book by Thrity Umrigar, with illustrations by Ziyue Chen, about a mother’s tender experience of knowing that a baby is growing inside. The loving verse explains to a child that her mother’s care — and delight in her child — began before she was born.

When I carried you in my belly, I sang to you all day, in many different languages, I sang you songs of joy. And that is why you feel at home any place in the world.

The special bond between a mother and her child begins well before the baby is born. But once the baby is born and starts to grow into her own person, traits from both parents begin to show themselves in delightful and humorous ways. When I Carried You in My Belly is a mother’s song to her growing daughter, capturing the warmth and magic of the time when her daughter was housed inside her belly. The girl’s laugh, her love of music, her sweet disposition, and her carefree attitude can all be traced back to her time in her mother’s tummy, when her mother would laugh, sing songs, eat yummy treats, and dance the day away.
Related Tags:
Books