New on DVD: The Red Turtle (and Two to Give Away)

“The Red Turtle,” new on DVD/Blu-ray this week, is a lyrical, mystical, almost-wordless story about a solitary castaway. Like all Studio Ghibli animations, it has a rich, complex portrayal of the natural world.

I’m delighted to have two copies to give away!  Send me an email at moviemom@moviemom.com with “Turtle” in the subject line and tell me what you’re looking forward to this summer.  Don’t forget your address!  (US addresses only) I’ll pick a winner on May 7, 2017.

Smile of the Week: Heineken Brings People Together

This is genuinely touching. 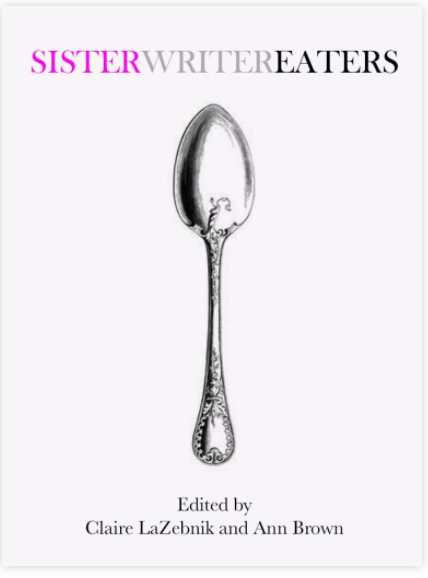 Sisterwritereaters: My Essay is In This Great New Book

I am thrilled to be included in this magnificent book, a collection of essays by women about food, with recipes. My essay is “My Life in Six Cookies.”

When we think about the biggest milestones and roadblocks in our lives, we also remember the food we cooked and/or ate while getting through them. Because we’re human. And pretty much always hungry. This book will be the literary equivalent of a heart-to heart over a warm slice of coffee cake. A bunch of kick-ass women writers, illustrators, and photographers share their deepest struggles, their silliest moments, their deepest revelations, and, of course, their favorite recipes.

Contributors include Merrill Markoe, Nell Scovell, and Cathy Ladman. It is, I have to say, delicious.

Sisterwritereaters will be available in May and can be pre-ordered now!

Behind the Scenes: A Dog’s Purpose

W. Bruce Cameron wrote A Dog’s Purpose to comfort his wife Cathryn Michon after the death of her dog. In this behind-the-scenes clip from the DVD release, they talk about the story and the rescue dog they love. The Dog’s Purpose DVD/Blu-Ray will be available on May 2, 2017. 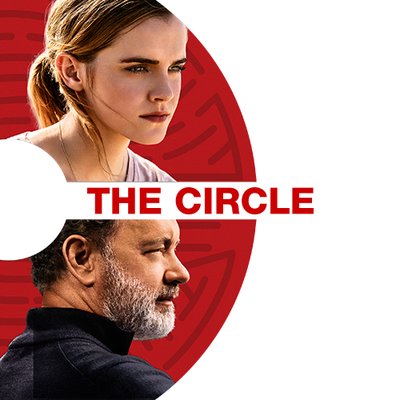 C
Show of hands: how many of you listed nine concerts you’ve attended and one you didn’t on Facebook this week? Those lists were as inescapable in April of 2017 as they will be forgotten in May of 2017, except by the clever little bots who now, thanks to new legislation can not only collect all of the information you make available online — they can sell it. So, every bill you pay, app you buy, search you make and much much more will be used to make it possible for corporations to monitor and target you. Those who listed Motley Crue on their concert list will get different ads from those who listed Adele. And maybe that information will be made available to employers or insurers or the IRS or your spouse’s divorce attorney as well. The online world is always a balancing act between super-cool and time-saving functionality and super-creepy intrusiveness.

So “The Circle,” based on the book by Dave Eggers and adapted by Eggers and director James Ponsoldt (“The Spectacular Now,” “The End of the Tour”), imagines a corporation that is like a combination of Google, Facebook, Apple, and Amazon filtered through the dystopian dreams of Edward Snowden and the cultish appeal of, well, pick your favorite charlatan-led cult. Unfortunately, the corporation is more interestingly portrayed here than the characters, and not in a good way. Our heroine is Mae (Emma Watson), a good girl who loves her family and is thrilled to leave her temp job in a drab utility company cubicle to work in the most exciting company in the world, The Circle, on a beautiful and self-contained campus that is part prestige liberal arts college and part Pepperland. She is initially assigned to “customer experience,” where every transaction is immediately rated with either a smile or frown and a numerical score, both instantly transmitted to her supervisor and analyzed by algorithms. The company’s goal is to “make the chaos of the web simple and elegant,” to give customers (some 83 percent of the population) one place for all their needs. That is even more true for the employees, who are not exactly required to rely on the company for all of their personal and social interactions, from support groups (there are two for those like Mae who have a parent with multiple sclerosis) to parties — with live music by Beck — and health care. Those services may be free, but all your data, including biodata are belong to them.

This seems blissful for a while, especially when The Circle generously puts Mae’s parents on the company health plan. But there are VERY CLUNKY harbingers of complications, then problems, then danger. And if by some chance you do not pick up on them, the cardboard-like characters will explain them to you, including one who not only has no reason to be there but has many reasons not to be but is nonetheless there just in case you need someone to warn you about the intrusiveness of this technology. In other words, “The Circle” goes nowhere.

You will probably not need much explanation when Mae agrees to become The Circle’s first fully transparent employee, wearing a webcam (it is on her shirt facing out but somehow is able to broadcast images of her face, a technological challenge even The Circle probably cannot master) 24/7, with timed bathroom breaks, that this is not going to turn out well and that she will carelessly humiliate people she cares about.

The questions posed are important and urgent, and Tom Hanks is superb as the big boss who has mastered Silicon Valley’s faux “don’t be evil,” we just want to make the world a better place post-corporate demeanor and rhetoric. But the last forty minutes it becomes clear that the people behind it have not thought very deeply about those questions, much less the answers, and its complete denial of a character’s moral responsibility for a tragic outcome just makes it all more disconnected and hollow.

Parents should know that this film has very brief strong language, non-explicit sexual situation, some peril including a fatal car accident, illness, alcohol and a reference to drug use.

Family discussion: Would you be willing to be transparent? Does this film change your mind about what you share online?

Related Tags:
Based on a book Drama DVD/Blu-Ray