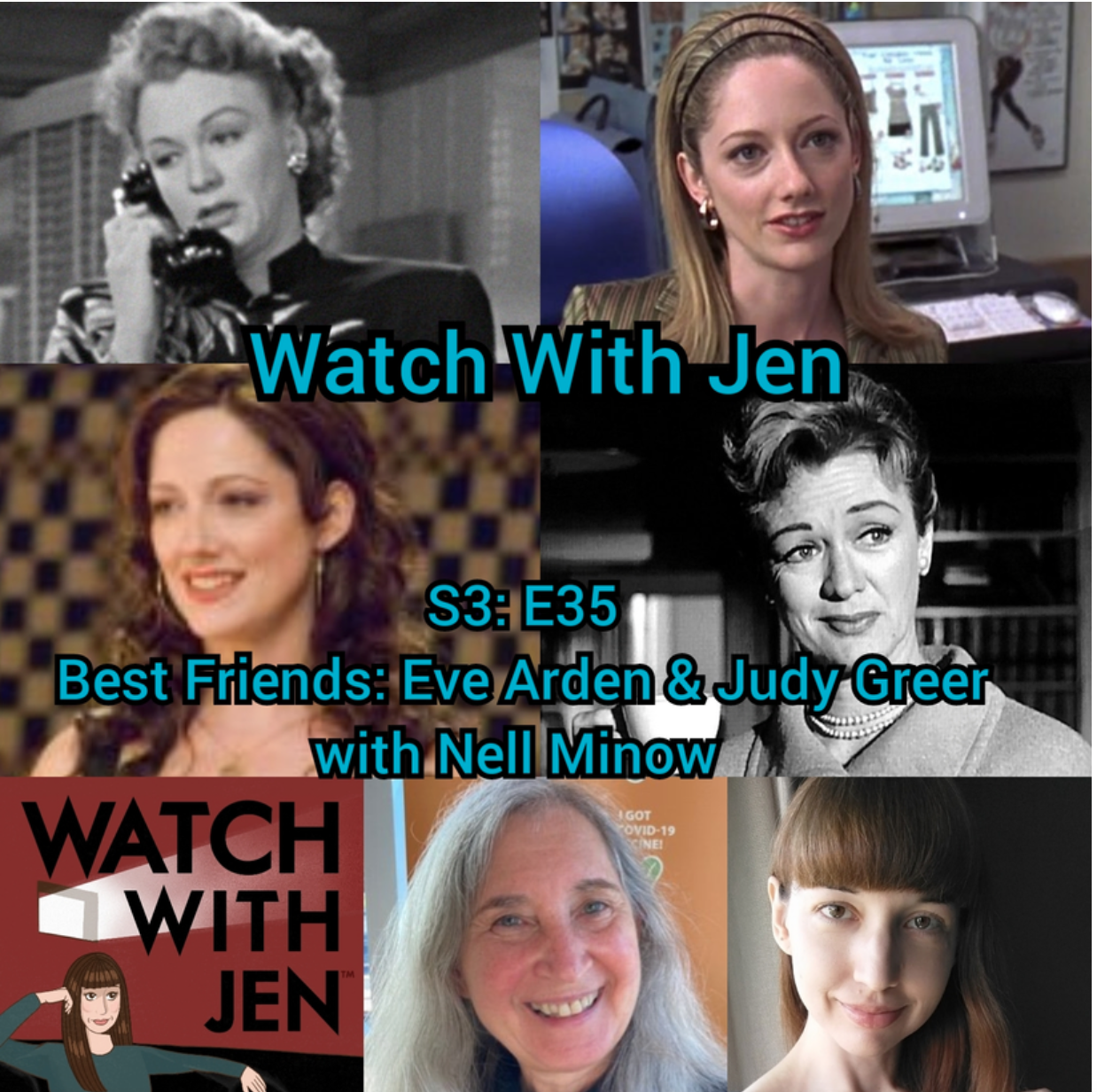 It is always a joy to be a guest on Jen Johan’s wonderful podcast, and it was a special treat to talk to her about the two fabulous actresses who are the ultimate movie Best Friends, the quippy sidekicks who act as confidants and co-conspirators, and sometimes frenemies in movie after movie: Eve Arden and Judy Greer. 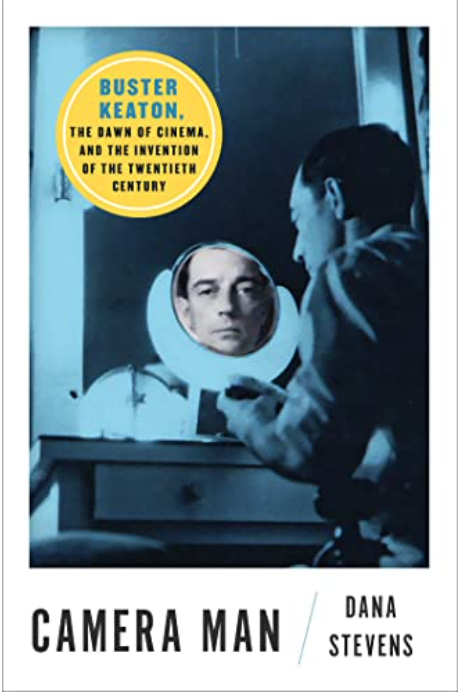 The Academy of Motion Picture Arts and Science has published an excellent list of “Must-Read Books About Modern Cinema, Movies and the People Who Make Them.”

Camera Man: Buster Keaton, the Dawn of Cinema, and the Invention of the Twentieth Century by Slate movie critic Dana Stevens is more than a biography or a critical assessment of one of the formative characters in movie history. It is a cultural examination of Keaton in his times and I loved it.

Mark Harris, author of Five Came Back and Pictures at a Revolution, two of the best books ever written about movies and the people who made them, has produced a superb biography of the director of “The Graduate,” “Who’s Afraid of Virginia Woolf,” and “Charlie Wilson’s War.”

Just as I Am is Michelle Burford’s biography of the incandescent Cicely Tyson.

“Just as I Am is my truth. It is me, plain and unvarnished, with the glitter and garland set aside. In these pages, I am indeed Cicely, the actress who has been blessed to grace the stage and screen for six decades. Yet I am also the church girl who once rarely spoke a word. I am the teenager who sought solace in the verses of the old hymn for which this book is named. I am a daughter and a mother, a sister and a friend. I am an observer of human nature and the dreamer of audacious dreams. I am a woman who has hurt as immeasurably as I have loved, a child of God divinely guided by his hand. And here in my ninth decade, I am a woman who, at long last, has something meaningful to say.”

Isaac Butler’s The Method is a fascinating history of a revolution in acting that was especially well suited for the movies. Instead of declaiming for the back row of the theater, the Method encouraged actors to look inside and access their own genuine emotions.

Spike Lee: Director’s Inspiration Last week, I visited the Academy’s new museum for the first time and one of my favorite exhibits was from the collection of Spike Lee. That was just a small portion. This book covers his extensive collection of original film posters and objects, photographs, artworks and more―many of these inscribed to Lee personally by filmmakers, stars, athletes, activists, musicians and others who have inspired his work in specific ways.

DC Area — Join Me for a Free Screening of the Family Film “The Railway Children” on September 19 2022!

If you’re in the Washington DC area, you can join me for a free screening of the family film “The Railway Children,” loosely based on the classic book by beloved children’s author E. Nesbit. Three evacuee children are sent by their mother to the rural English countryside to escape the bombings during WWII. A dangerous adventure ensues when they discover injured US soldier Abe, hiding out in the railyard.

Related Tags:
Based on a book Contests and Giveaways Kids Stories About Kids Trailers, Previews, and Clips War

Trailer: The American Dream and Other Fairy Tales

If full-time workers are below the poverty line, then the welfare recipient is the corporation. I’m looking forward to this film from Abigail Disney about the way the company that creates magic for its audience treats its employees like the stepmother treated Cinderella. 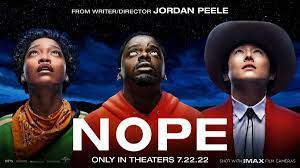 Talking to Arch and Rocky about NOPE and Lots More

It was a great pleasure to join my friend Roxana Hadadi on the Arch Campbell show to talk about “Nope,” James Caan, and what we like and don’t like in movies and television this week!