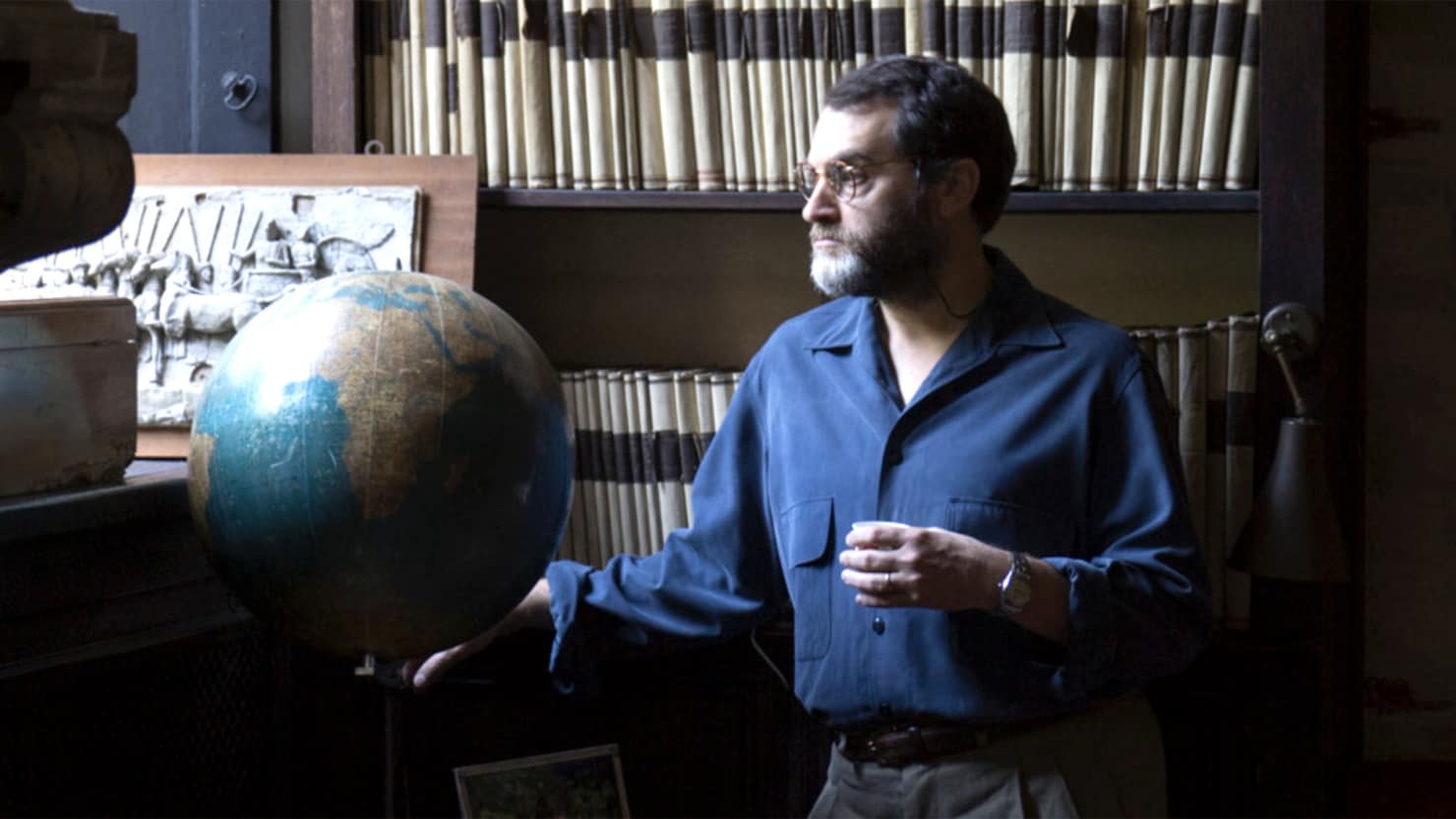 Most Valuable Players: Actors Who Appeared More than One Top 2017 Film

Michael Stuhlbarg, Timothee Chalamet, Sally Hawkins, Lucas Hedges, Alison Brie, and Caleb Landry Jones are among the actors who appeared in more than one 2017 awards contender. Some are well-known actors we are seeing in a new light, like Bob Odenkirk, or well-known actors who just keep being great like Nicole Kidman and Robin Wright. Others are reliable stalwarts like Stuhlbarg, Tracy Letts, and Bill Camp. Others seem to have come out of nowhere to astonish us, like Chalamet and Jones. Indiewire has a great gallery of last year’s MVPs.

Mahershala Ali is one of the busiest actors today, so versatile that audiences might not realize that they are seeing the same performer in “The Hunger Games: Mockingjay,” “House of Cards,” “Luke Cage,” and “Alphas.” As Juan, the compassionate drug dealer who befriends “Moonlight’s” main character, he was recognized by the Washington Area Film Critics Association as the best male supporting performance of the year. He plays a military man in the upcoming “Hidden Figures,” based on the true story of black female mathematicians at NASA in the 1960’s. I can’t wait to see what he does next.

I’ve been a big fan of actor Ben Schnetzer since I saw him in “Pride” and “The Book Thief.”  I didn’t realize at first it was the same actor, and I certainly didn’t realize that the actor who played a German Jew hiding from the Nazis during WWII and a gay Londoner raising funds for striking miners in the 1980’s was an American.

He appeared in the justifiably overlooked “Warcraft” this summer, but his upcoming appearances in “Snowden,” “Goat,” and “The Journey is the Destination” should make 2016 his breakthrough year.

Rosamund Pike delivers a stunning breakthrough performance in this week’s “Gone Girl.” She’s been a favorite of mine for a long time, for her elegant voice and precise acting choices. It’s a good excuse to check out some of her other films. The daughter of opera singers, she has a degree in English literature from Oxford. She has appeared opposite Ryan Gosling and Anthony Hopkins (“Fracture”) and Tom Cruise in “Jack Reacher,” played a Jane Austen character (“Pride and Prejudice”), a Bond Girl (“Die Another Day”), and was Queen Andromeda in “Wrath of the Titans.”  She will be in the upcoming “Thunderbirds” television series.

She played Miranda Frost in “Die Another Day.”

She was the oldest Bennett girl (the sweet, pretty one) in “Pride and Prejudice” with Kiera Knightly and Carey Mulligan.

She was married to an auto executive but sympathetic to the women working for equal pay in “Made in Dagenham.”

In “An Education,” she was a kind-hearted but slightly dim party girl, again with Mulligan.

Chris Pratt is having a very good year.  The buffed-up star of Guardians of the Galaxy also provided the voice for the lead character in another of the year’s best films, The LEGO Movie.  But many of us have known how talented he is for a long time.  If you’re new to the fan club, here’s where you go to catch up.

Pratt has been the highlight of some not-so-great movies in “best friend” roles like this one. I love the fearlessness and open-heartedness of this song.

Another best-friend role, this time as a lawyer co-starring with Vince Vaughn.

And “Everwood” viewers have Pratt fans since the beginning.

He has also done outstanding work in prestige films like “Moneyball” and “Zero Dark Thirty.”

He charmed ET by French-braiding an intern’s hair.

And next we’ll see him in the upcoming Jurassic World, plus the recently-announced sequel to “Guardians of the Galaxy.”