Some Good News with John Krasinski

John Krasinski’s Some Good News is a warm-hearted delight in days that can use a little sunshine.

Classic Movie Quotes to Wash Your Hands To

Are you tired of singing Happy Birthday to make sure you wash your hands for the full 20 seconds?  Then try these classic movie quotes, courtesy of the American Film Institute! 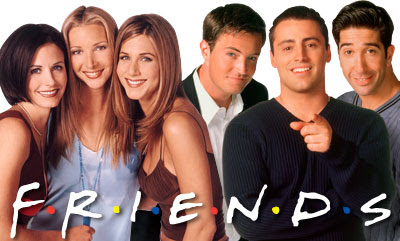 “Friends” was a cultural phenomenon when it was on the air and continues to be one as new generations of fans find it through streaming. Now all kinds of treasures from the show are being auctioned off for charity. 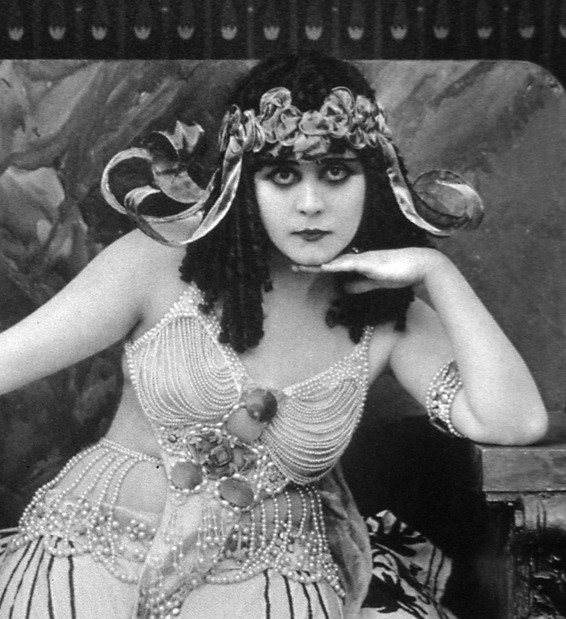 Bonham’s has a dazzling array of Hollywood treasures for sale in their latest auction, including Mitzi Gaynor’s costume collection, artifacts from “Gone With the Wind” (you can get an annotated screenplay, costume sketch, Scarlett’s necklace, Rhett’s vest, or even Margaret Mitchell’s contract with MGM!), and the bodice from Theda Bara’s “Cleopatra” costume! There’s an “Adventures of Robin Hood” book signed by the cast, Paul Henreid’s jacket from “Casablanca,” a dress worn by Barbara Stanwyck and Teresa Wright in two different films, a vest worn by Bob Hope in “The Princess and the Pirate,” and a prop poster for “Springtime for Hitler” from “The Producers.” There’s even a pair of Darth Vader gloves from the original “Star Wars” (now known as “A New Hope”). 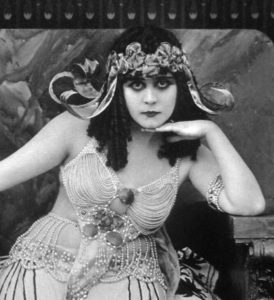 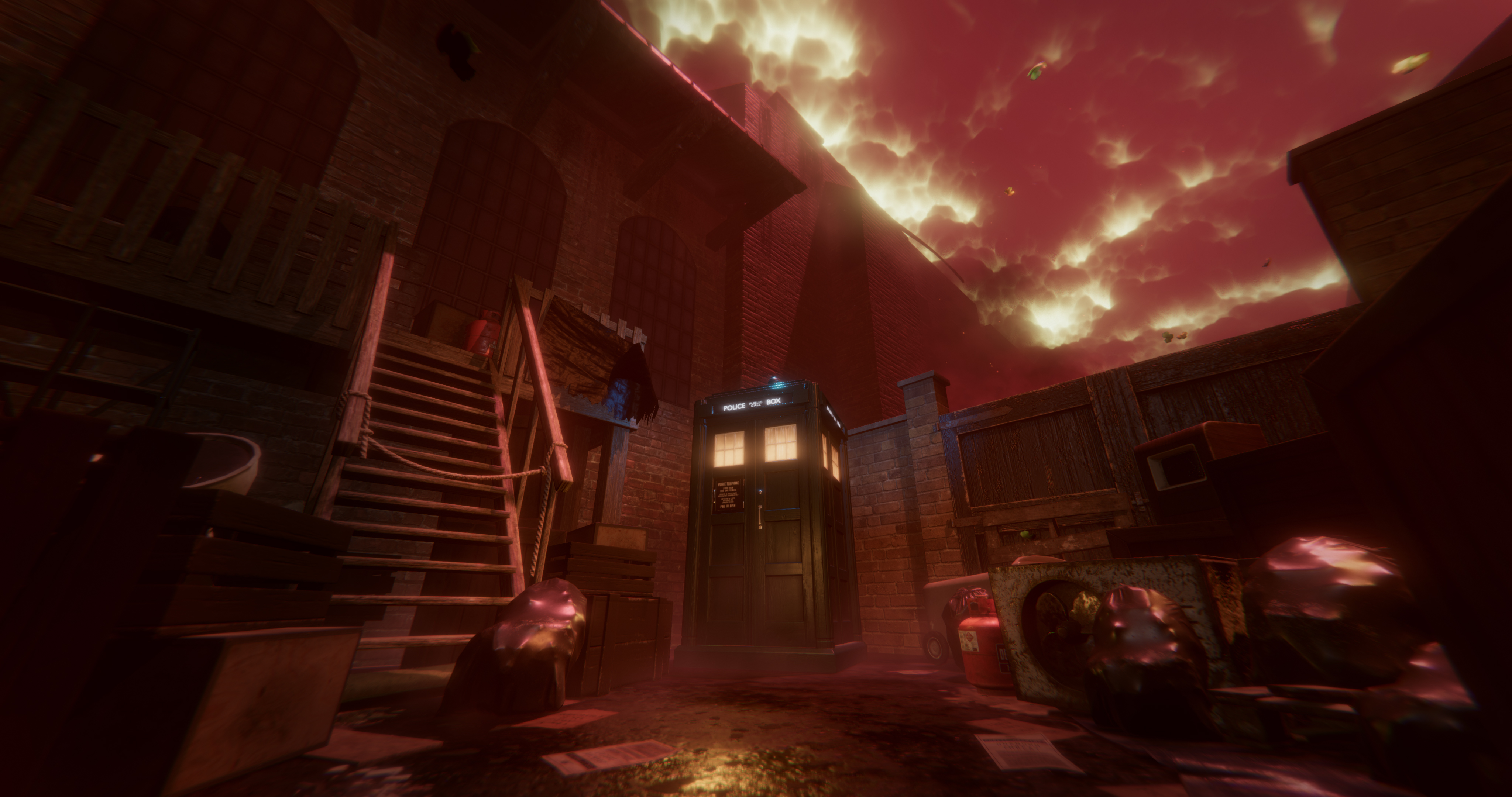 Dr. Who: The Edge of Time — Available Now

I had a blast trying out the VR game Dr. Who: The Edge of Time at Comic-Con last summer. It’s available now — take a look!