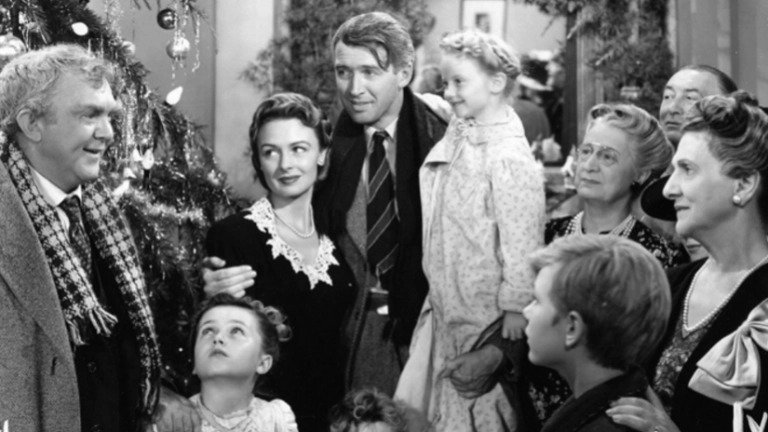 It was a great honor to be invited to participate on the Smithsonian’s panel discussion of “It’s a Wonderful Life” and what we can learn from it about our history. 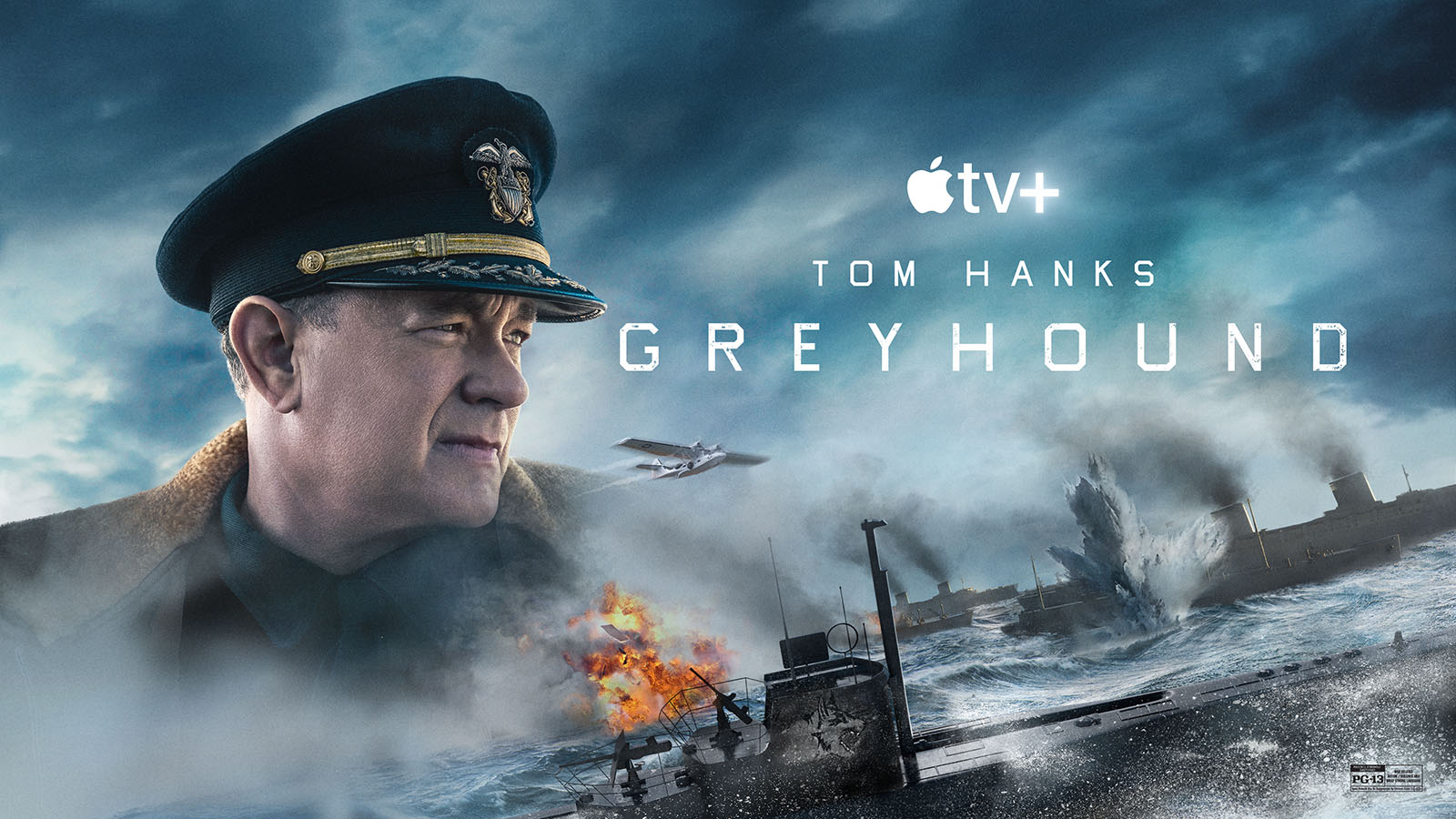 Veterans Day is a time for us to pay our respects to those who have served.

This holiday started as a day to reflect upon the heroism of those who died in our country’s service and was originally called Armistice Day. It fell on Nov. 11 because that is the anniversary of the signing of the Armistice that ended World War I. However, in 1954, the holiday was changed to “Veterans Day” in order to account for all veterans in all wars.

We celebrate and honor America’s veterans for their patriotism, love of country and willingness to serve and sacrifice for the common good.

This year, Midway is in theaters to remind us of the immeasurable dedication and courage of our WWII military.

Some movies for families to watch about real-life US military:

They Shall Not Grow Old On the 100th anniversary of the end of WWI, Peter Jackson used 21st century technology to make archival footage and audio feel contemporary, to make the experience of these men seem as though it happened to people we know.

1917 Two young soldiers are sent on a very dangerous mission to deliver a vital message. Remarkably, this film seems like it was all one continuous shot, a breathtaking achievement.

Band of Brothers Historian Stephen Ambrose’s book was made into a stirring miniseries about “Easy” Company, 2nd Battalion, 506th Parachute Infantry Regiment, of the 101st Airborne Division, from jump training in the United States through its participation in major actions in Europe, up until the end of the war.

M*A*S*H is a dark anti-war comedy based on the real-life experiences of an Army surgeon. It inspired the long-running television series.

The Vietnam War The documentary from Ken Burns and Lynn Novick tells the story.

Jarhead Jamie Foxx and Jake Gyllenhaal star in Sam Mendes’ film based on the memoir of Anthony Swofford about his experiences as a Marine Sniper in Gulf War I.

Restrepo is a documentary about U.S. soldiers in Afghanistan’s Korengal Valley, serving in a remote 15-man outpost, “Restrepo,” named after a platoon medic who was killed in action.

American Sniper Bradley Cooper stars as the late Chris Kyle, a top sniper who served four tours of duty in Iraq, and then was killed by a veteran he was trying to help after he got home.

The Messenger Woody Harrelson and Ben Foster play soldiers who have the hardest job of all, notifying families that someone they love has been killed. 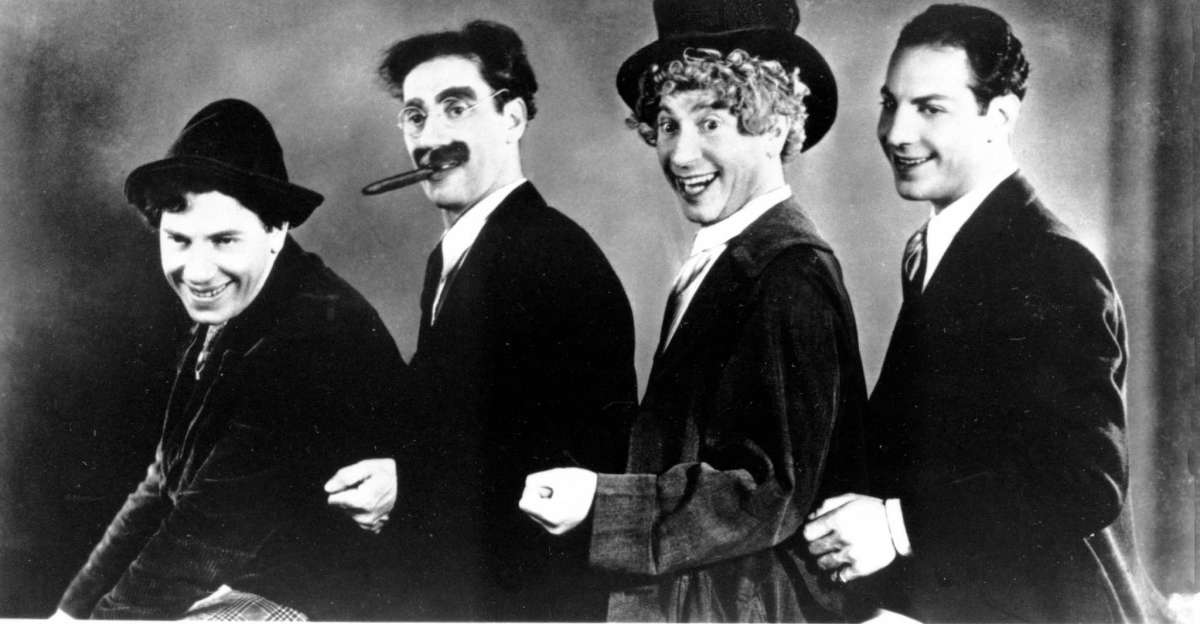 I had a lot of fun talking to the Marx Brothers Council podcasters about getting kissed by Groucho Marx, having dinner with Gummo, and literally falling out of my chair with astonished laughter the first time I saw “A Night at the Opera.”

Trailer: Attack of the Movie Cliches

My only complaint about the very funny (and very accurate) documentary on Netflix called “Attack of the Movie Cliches” is that it should have been a series. There are so many other examples and variations of the movie conventions it covers, from the “meet cute” to the “Wilhelm scream.” I hope the other movie cliche it will salute is the sequel! 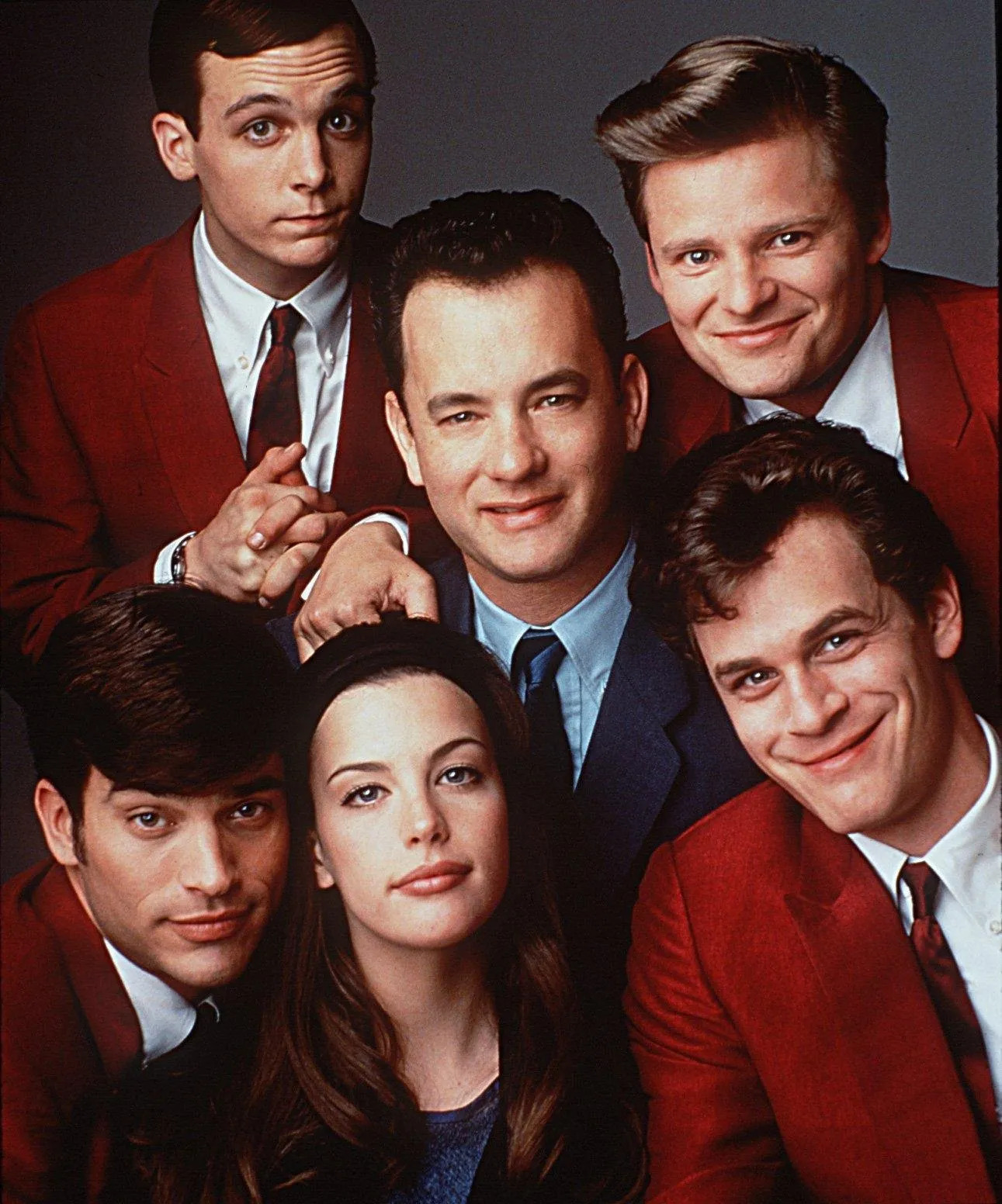 Oral History of That Thing You Do: 25 Years Later

I can’t count how many times I’ve seen “That Thing You Do,” one of the most purely delightful films of all time. The key may be in one of the comments of writer/director Tom Hanks (who also appears in the film) in this oral history on Ringer: “No bad guys in my movie.” The behind-the scenes stories are wonderful and what really comes through is the appreciation of everyone involved in the movie for Hanks’ talent and his kindness.
Related Tags:
Behind the Scenes Film History Movie History