“Gods of Egypt” Director Alex Proyas is as Ignorant About Critics as About Gods, Egypt, and How to Make a Good Movie

Aw, we hurt Alex Proyas’ feelings. His film, “Gods of Egypt,” is the first major failure of 2016, with a dismal 13% positive rating from critics on Rotten Tomatoes, a break-the-bank budget of $140 million and a total first week box office of just $14 million.

Proyas is unhappy about the “rampant stupidity” of critics. You can say a lot of things about critics, but the one thing you cannot say is what he tries to argue here — that we “have no personal taste or opinion, because they are basing their views on the status quo.” Trust me, Mr. Proyas, you only become a critic if you have nothing but personal taste and opinions, and you only become a professional critic if you can express them in a lively, engaging, and informative manner. Our reviews are written and published before the movie comes out, so, contrary to your speculation, we don’t wait to see what other people think. And we don’t try to guess what they want to hear from us beyond what they actually let us know they want to hear, which is our honest response to a film.

Proyas’ ignorance is particularly appalling when he mentions the late Roger Ebert as his good example. Of course he is right when he says, “His passion for film was contagious and he shared this with his fans. He loved films and his contribution to cinema as a result was positive.” But Ebert loved film so much he seemed to take it personally when a movie was terrible. He wrote books like I Hated, Hated, Hated This Movie

and A Horrible Experience of Unbearable Length: More Movies That Suck

, compilations of his most excoriating reviews — and well worth reading.

Proyas says that critics give his movies bad reviews when they are released but then change their minds. I can say that I gave his film “Knowing” a D. I have not changed my mind. I do not expect that I or any other critic will ever decide that “Gods of Egypt” is anything but dreadful.  If he does not want bad reviews he has just one option: make better movies.

Some of the best comments from critics about “Gods of Egypt:”

Peter Travers: Director Alex Proyas, who showed early visual promise with The Crow and Dark City, has clearly sold his soul to the gods of cheeseball computer-generated effects. No epic in recent times looks more pixalated or exerts more pain on the eyes.

Roxana Hadadi: The fantasy film ‘Gods of Egypt’ does practically everything wrong, from its whitewashed cast to its irredeemably goofy storyline. What a waste.

Katie Walsh: The movie most likely to be airbrushed onto the side of a van.

Justin Chang: This is by any measure a dreadful movie, a chintzy, CG-encrusted eyesore that oozes stupidity and self-indulgence from every pore.

The excited filmmakers noted that this was Chile’s first Oscar — for this animated short about a bear taken from his family to be in a circus, an allegory for the families torn apart by Pinochet’s regime.

Leap day babies have to wait four long years to celebrate their real birthdays, as delightfully explained by Gilbert & Sullivan in “Pirates of Penzance.” So, they’re entitled to some special recognition. Happy birthday, leapies! You’ll be four years older before you get to celebrate on this day again! Stars with this birthday include the late Dinah Shore and Dennis Farina and Foster the People’s Mark Foster. 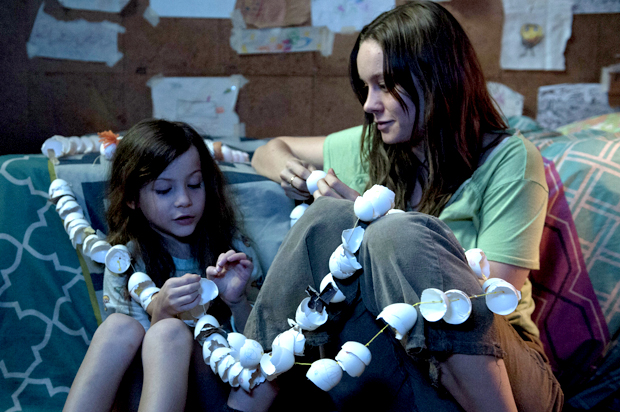 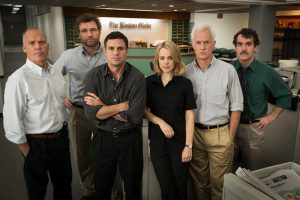 Song: “Writing’s on the Wall,” from “Spectre,” Jimmy Napes and Sam Smith

Animated Feature: “Inside Out”

Documentary Short: “A Girl in the River: The Price of Forgiveness” 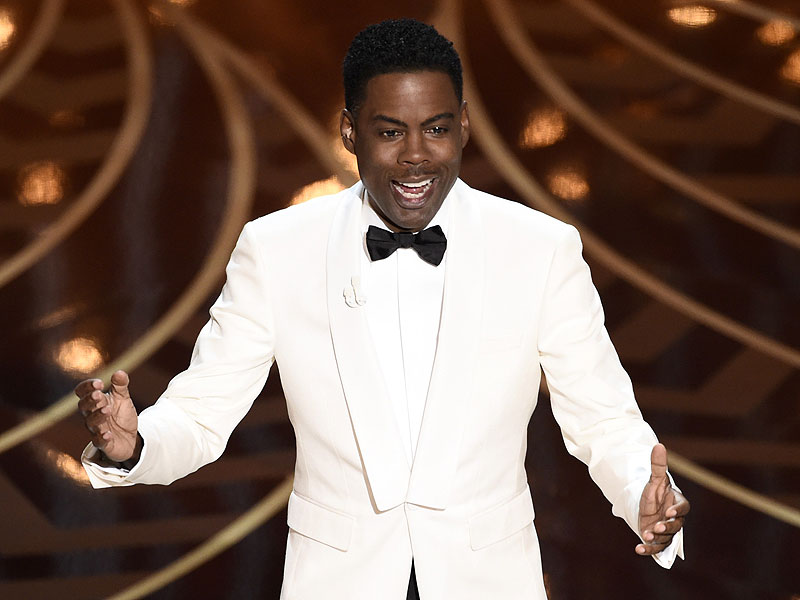 Oscars 2016: Best and Worst of the Broadcast

Chris Rock’s pointed but fair — and very funny — opening monologue, making it clear that #oscarssowhite is a problem, that it is a long-term problem, that it is not as important as other manifestations of racism and other forms of bigotry, but that good, well-meaning people can and should do more.

“Is it burning cross racist? No … It’s a different type of racist. “Hollywood is sorority racist. ‘We like you Rhonda, but you’re not a Kappa.’ ”

The bear applauding for the tribute to “The Revenant”

Red carpet interviewers responded to #askhermore by talking to actresses about their work, not just their clothes. The questions could still be better, and so could the answers, but it’s something.

Best acceptance speeches: Pete Docter for “Inside Out,” telling unhappy teenagers to “make stuff” and tell stories and Mark Rylance’s gracious nod to co-star Tom Hanks (theater actors are always the most graceful)

Louis C.K.’s tribute to people “who will always be poor,” the people who make documentary short films.

The in memorium montage was lovely and touching, with Dave Grohl singing the Beatles’ “Blackbird.”

The Costume Design winner was wearing a black leather motorcycle jacket with a sequined emblem on the back.

Stacy Dash — what was that about?

And the Black History Month segment with Angela Bassett did not work.

Sarah Silverman — Okay to be irreverent. Not okay to be trashy.

The songs used to play on the presenters and play off the winners were, at best, oddly selected. Wagner for the Holocaust film? “Goldfinger” for Brie Larson?

They have got to figure out a better system for nominating and performing songs. This song should have won.

Woody and Buzz are 20 years old?? When did that happen?