As Irving Berlin said, there’s no people like show people and one of the bright spots of the pandemic era has been the contributions of performers from Broadway. I absolutely love this joyous version of “Hairspray’s” “You Can’t Stop the Beat.”

There won’t be crowds on Capitol Hill, but the concert will go on this year, with Joe Mantegna and Gary Sinise hosting a special presentation of PBS’ National Memorial Day Concert: America’s Night of Remembrance. 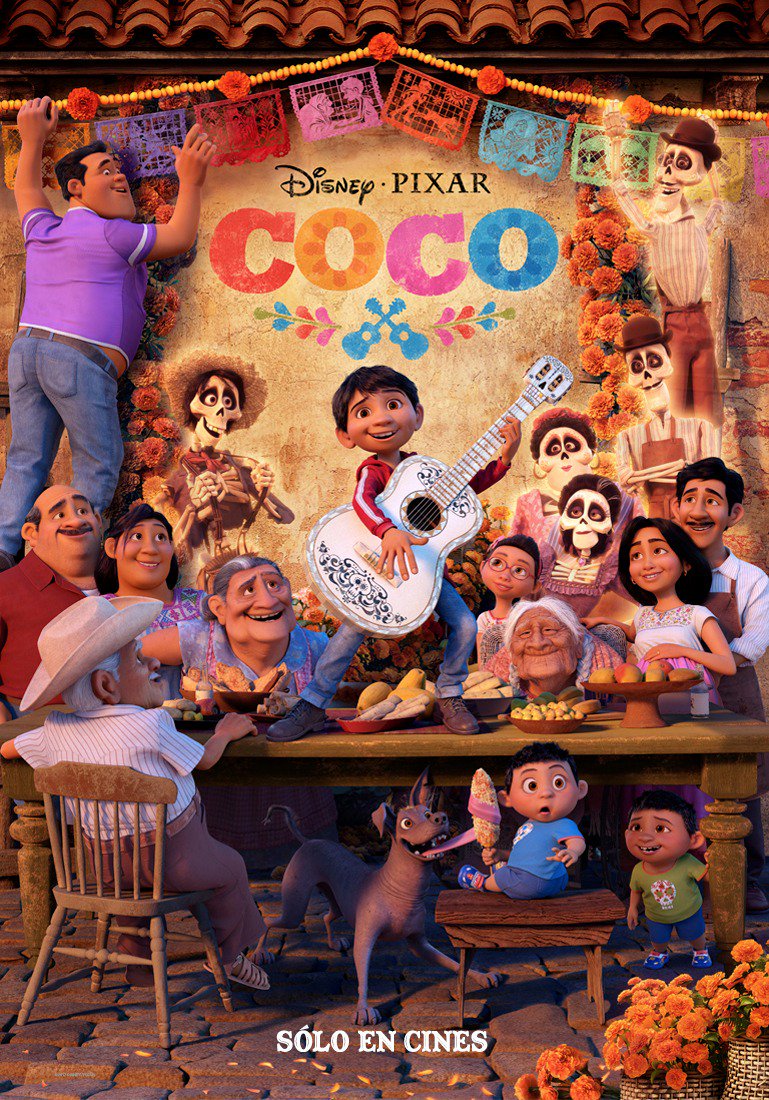 Family Movies for the Homebound VII: Kids and Music

Some of my favorite movies are about kids and teenagers making music. Maybe some of these will inspire you to make some of your own.

Bandslam: The focus is on the manager of the high school band here, named after a line from absurdist literary giant Samuel Beckett. An exceptionally smart script and some rocking songs plus a supporting cast that includes Lisa Kudrow and a surprise cameo from one of the biggest rock stars of all time make this one you’ll want to watch more than once.

A Joyful Noise:  Pure cinematic sunshine with comedy, romance, drama, and gorgeous music featuring Queen Latifah and Doily Parton as competing singers in a gospel choir. Most of the members are adults, but the sweet relationship — and sweet duet — from teens played by Keke Palmer and Broadway star Jeremy Jordan is a highlight.

The Sound of Music:  One of the most popular family films of all time is based on the story of the real-life von Trapp family, who escaped from Nazi-controlled Austria and performed as singers in the United States before they settled in Vermont.

Sing Street: This is the rare movie that not only recognizes and portrays the  experience of finding music that introduces you to yourself; it goes farther than that. It is as close to re-creating the experience as it is possible for a movie to be. Watching this movie is not like remembering what it is like to be 14 and have your soul restored through rock and roll. It is like being there, but having it all work out the way better than you could have wished.

Selena: Jennifer Lopez is as vibrant as the star she plays in a biopic about the popular singer who was killed by her former assistant.

Almost Angels: Disney’s 1962 film is based on the real-life Vienna Boys Choir. They may sing like angels, but they get into mischief like kids.

Coco: A young boy loves music, but his family does not want him to play. He goes on a journey to the afterlife and learns important lessons about music, family, and he man he thought was his hero.

High School Musical: Even Disney was surprised by how popular this movie became. It deserved every bit of it; I love this sweet story and it was so much fun to see the cast reunited and singing with the kids from the DisneyPlus series sort of-sequel on the terrific Disney Family Sing-Along special. This is my favorite song from the original.

School of Rock: Just try to watch this movie without wanting to form you own rock band. Jack Black plays a substitute teacher who tells the students of a posh private school that all they need to learn is music that sticks it to the man.

Imba Means Sing: The Grammy nominated African Children’s Choir is the subject of a documentary.

Boychoir: Dustin Hoffman and Eddie Izzard star in a film about a young boy who joins a choir.

Girl Crazy/Strike Up the Band/Babes in Arms: Mickey Rooney and Judy Garland made a series of “let’s put on a show” musicals that are still a lot of fun, especially Girl Crazy, with irresistible Gershwin songs like Embraceable You, Bidin’ My Time, But Not For Me, and Fascinating Rhythm.

Straight No Chaser: The Twelve Days of Christmas

Merry Christmas! And Happy Hanukkah! Wishing all a season of light and hope and a new year filled with health, happiness, and time with friends and family.

This is Halloween (The Nightmare Before Christmas)