Opening This Week: “The Promise,” “The Lost City of Z” and “Born in China”

Two films open this week that could be described as old-school, grand epics like those from the classic era of Hollywood. Both are based on true stories. “The Lost City of Z” (with Z pronounced “Zed,” as the British do), is based on the life of dashing explorer Percy Fawcett, who inspired many fictional characters, including Indiana Jones. “The Promise” stars Oscar Isaac and Christian Bale in a story inspired by the Armenian genocide in Turkey around the time of World War I.

Also this week: DisneyNature’s annual documentary for Earth Day, this one “Born in China,” featuring snow leopards, monkeys, and pandas. 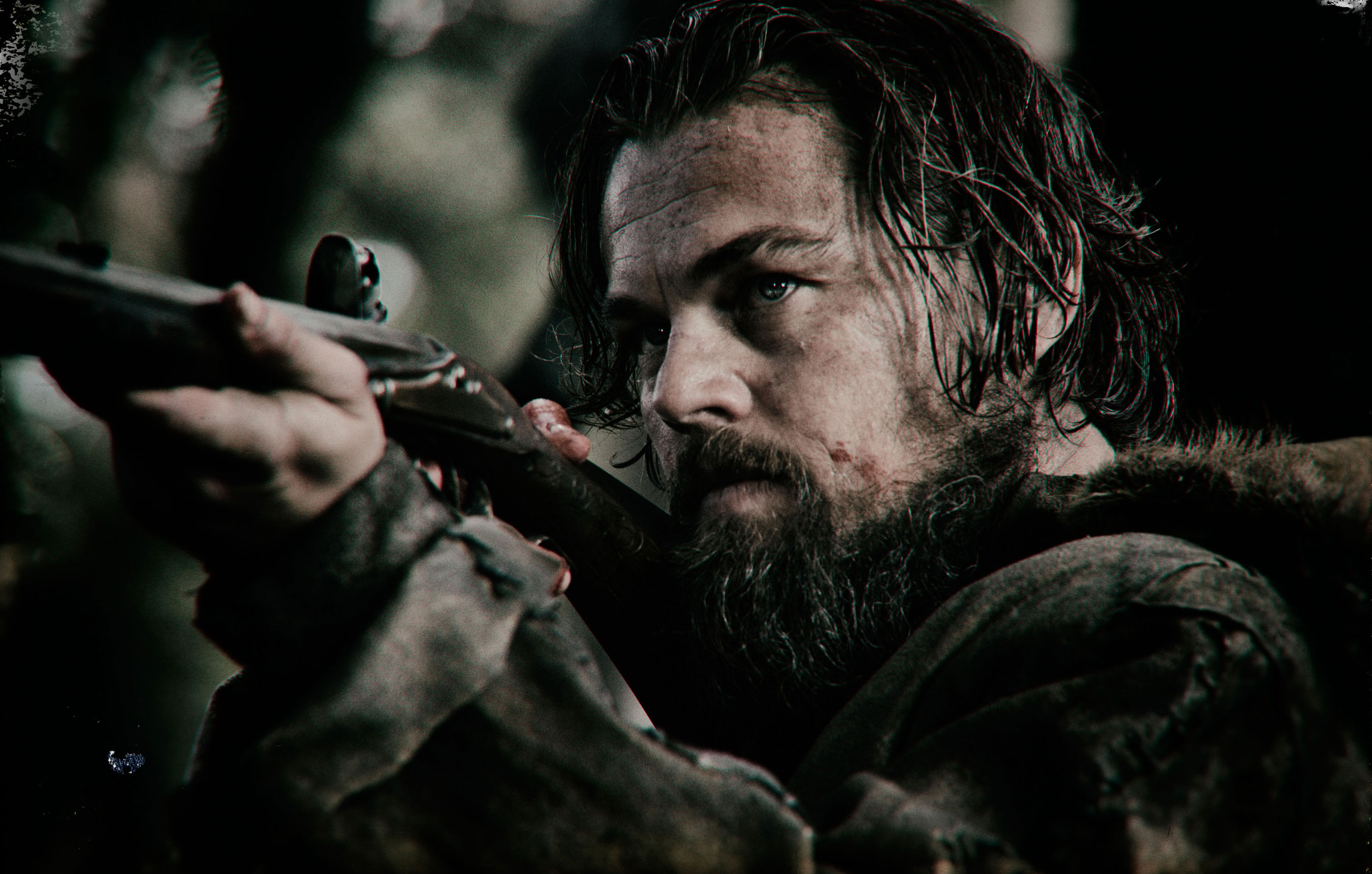 Opening This Week: Anomalisa and The Revenant

There were no major national releases in movie theaters last week, and this week’s releases are not entirely “new” — their titles may be familiar from critics’ end of year top ten lists. Both had “qualifying” limited releases so they can be considered for Golden Globes, Oscars, and Broadcast Film Critics awards. But both will now be available to audiences across the country for the first time.

“The Revenant” stars Leonardo diCaprio and Tom Hardy in a fact-based story of survival and revenge in the American frontier of the 1830’s. It is directed and co-written by “Birdman’s” Alejandro González Iñárritu, with astonishing cinematography by Emmanuel Lubezki. DiCaprio plays a trapper/guide left for dead after he is ravaged by a bear. He makes it back to camp in an extraordinary act of determination and courage. “Revenant” means ghost or spirit of someone who has died.

“Anomalisa” Charlie Kaufman (“Eternal Sunshine of the Spotless Mind,” “Being John Malkovich”) wrote and co-directed a stop-motion animated story of loneliness, isolation, and the competing urges for and against true intimacy. The title is a portmanteau (combination of two words) — Lisa is a character voiced by Jennifer Jason Leigh whose unique characteristics (possibly temporary) make her an anomaly. Like all of Kaufman’s work, it is challenging, imaginative, and darkly funny. Here animator Carol Koch talks about creating the stop-motion characters. 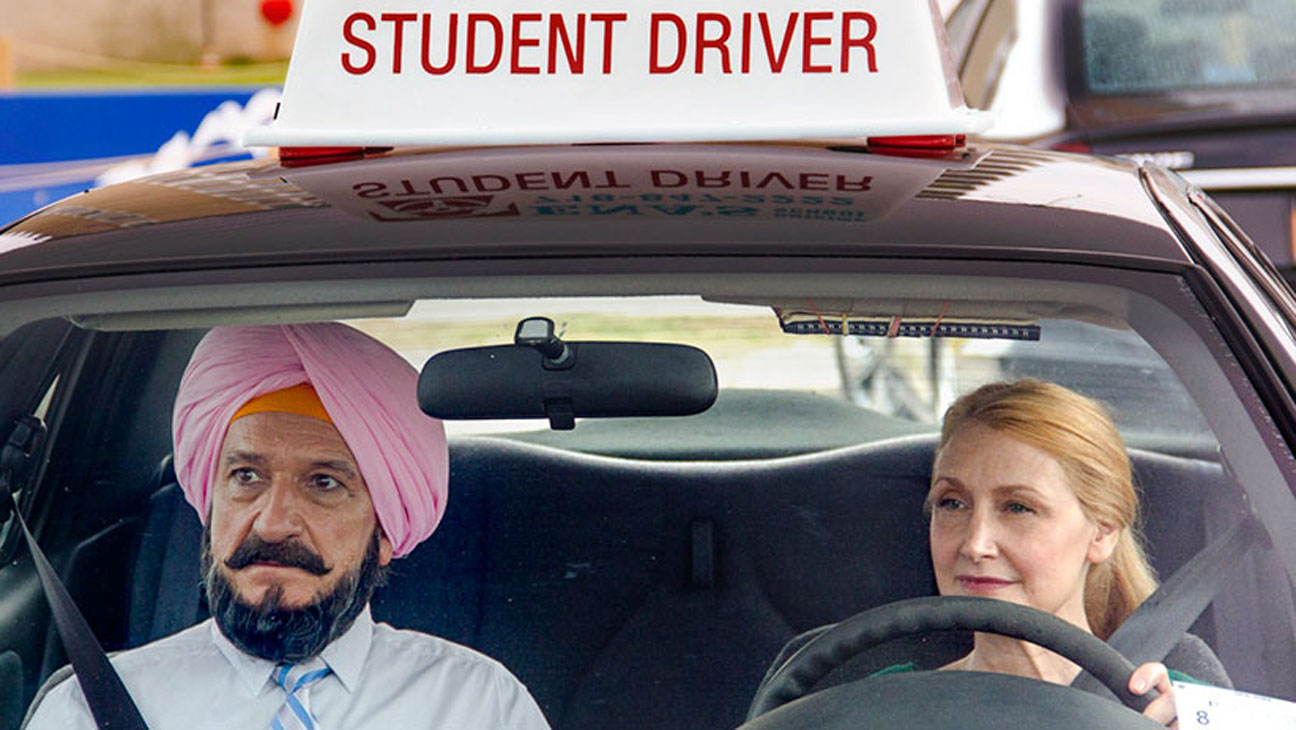 Opening this Week: A Walk in the Woods and Learning to Drive

This week, two movies are based on first-person accounts by writers telling their own real-life stories. In The New Yorker, Katha Pollitt wrote about getting her first driver’s license in her 50’s, after her partner of seven years left her for another woman. When her driving instructor tried to teach her to pay attention to what was going on around her, it felt like a metaphor for the warning signs she had missed about her relationship. The film is “Learning to Drive,” starring Patricia Clarkson and Sir Ben Kingsley. Some of the details were changed, including the ethnicity of the instructor and the duration of the relationship.

One detail that was changed in “A Walk in the Woods” was the age of the protagonists. When Bill Bryson and his irascible childhood friend Katz hiked the Appalachian Trail in the 1990’s, they were 44 years old. In the movie, Bryson is played by Robert Redford, who will be 80 next year, and Katz is played by Nick Nolte, who is 74. Bryson’s wife is played by 56-year-old Emma Thompson, who is supposed to be his contemporary. While some of the characters and incidents are lifted straight from the book, especially the very funny character played by Kristen Schaal, there are also some important changes. But the biggest is the “this is our last chance at a grand adventure” theme, just because the characters are played by septuagenarians.

Related Tags:
Based on a book Opening This Week

This Week in Theaters: Boys vs. Girls in One-Word-Title, R-Rated Comedies

They both have one-word titles. They are both very raunchy R-rated comedies. And this week they square off against each other for domination of the box office. “Entourage” continues the adventures of movie star Vince (Adrian Grenier) and his home-town boys, living the high life in Hollywood. Vince’s agent, Ari (Jeremy Piven) is now a studio head. And “Spy” reunites Melissa McCarthy with her “Bridesmaids” and “The Heat” director Paul Feig for an action comedy about a CIA desk officer who gets sent into the field for the first time. “Entourage” opened early, but I predict “Spy” will catch up to win the weekend.

Two of the movies opening this week are about women named Claire, played by women named Jennifer. And both are the kind of stories we often see in Lifetime movies. In “Cake,” Jennifer Aniston plays the survivor of a tragic accident who has become addicted to pain medication. And in “The Boy Next Door,” Jennifer Lopez plays a high school teacher who is at first drawn to a handsome teenager and then discovers that he is unstable and dangerous.  Both movies were produced by their respective Jennifers as well.

I’ll be saying more in my reviews, which can’t be published until the release date.  But it is intriguing to consider the choices made by two of Hollywood’s most successful actors.