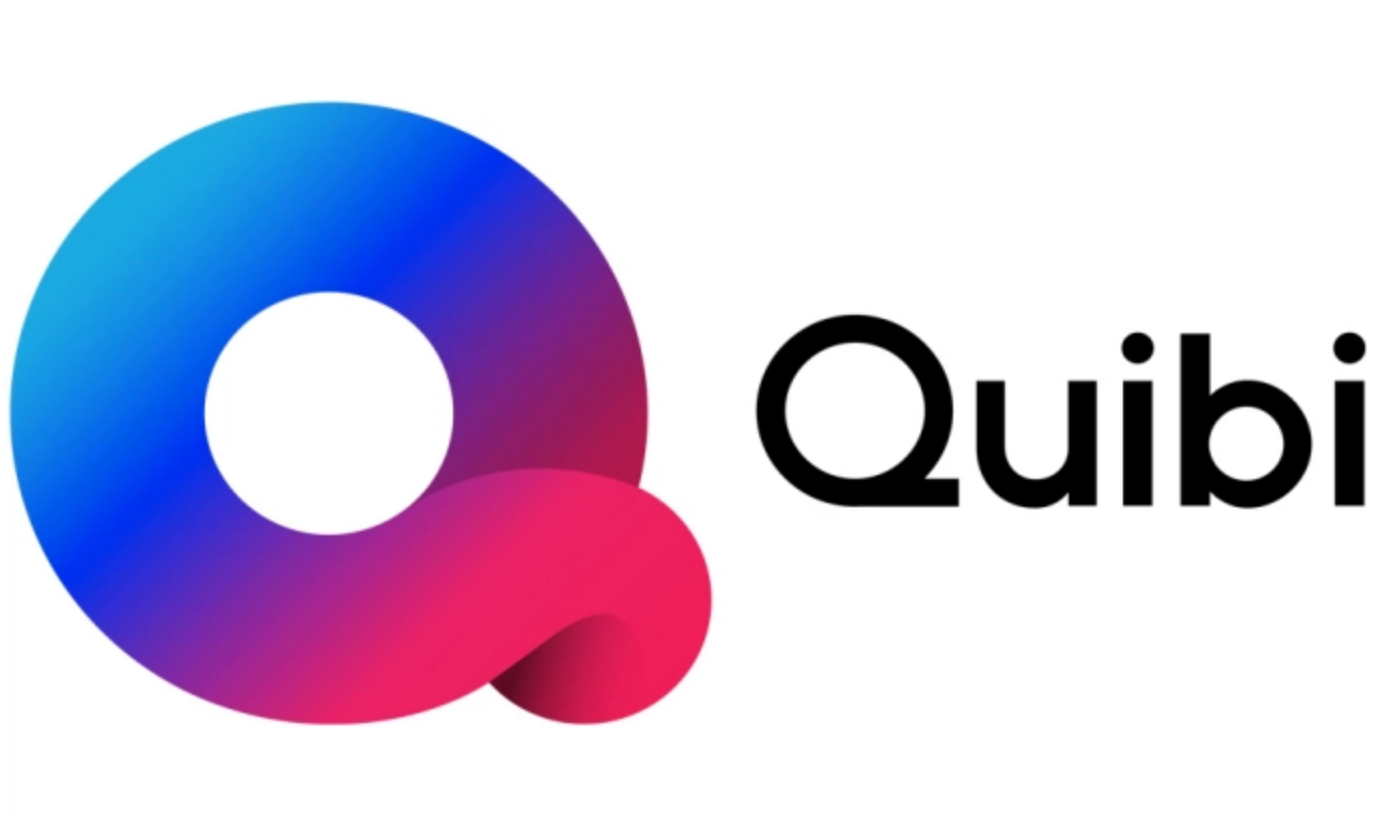 Try Quibi for Free for 90 Days

Quibi is a new streaming service with features, comedy, drama, action, and reality shows, featuring some of the biggest names in show business on screen and behind the scenes. But there are two important differences from Netflix, Amazon Prime, Hulu, Disney Plus, AppleTV+, etc.

First, everything is 12 minutes or under. Second, everything is made to be watched on your phone. Initially, Quibi was going to offer two free weeks before charging viewers ($4.99/month with ads, $7.99 without). But wisely and generously, given the COVID-19 quarantine, they are now offering 90 days free, just at the time we could all use some short bits of entertainment. There’s something for everyone. Give it a try!

Some examples of what you’ll find:

“Thanks a Million” means it literally. A million dollars in cash gets given away by celebrities like Jennifer Lopez, Kevin Hart, and Nick Jonas. Each gets to give $100,000 to someone who inspires them. But there’s a catch — the recipient has to give half of that to someone else and that someone also has to give half of it away.

Liam Hemsworth stars in an update of the classic story “Most Dangerous Game” about a terminally ill man who agrees to be hunted.

The irrepressible Chrissy Tiegen judges small but colorful disputes in “Chrissy’s Court” with some help from her mother (the court bailiff) and her husband, John Legend.

In “The Stranger,” Maika Monroe plays a rideshare driver who picks up a mysterious passenger (Dane DeHaan).

Sneaker culture is examined by Lena Waithe in “You Ain’t Got These.”

Feel like being scared? Terror expert Sam Raimi brings us “50 States of Fright,” an anthology of 50 short horror stories, one for each state.

“Run This City” is the real-life story of the rise and fall of a 23-year-old who gets elected mayor and then gets indicted for embezzlement.

LeBron James creates a school in “I Promise.”

The Night Before Christmas