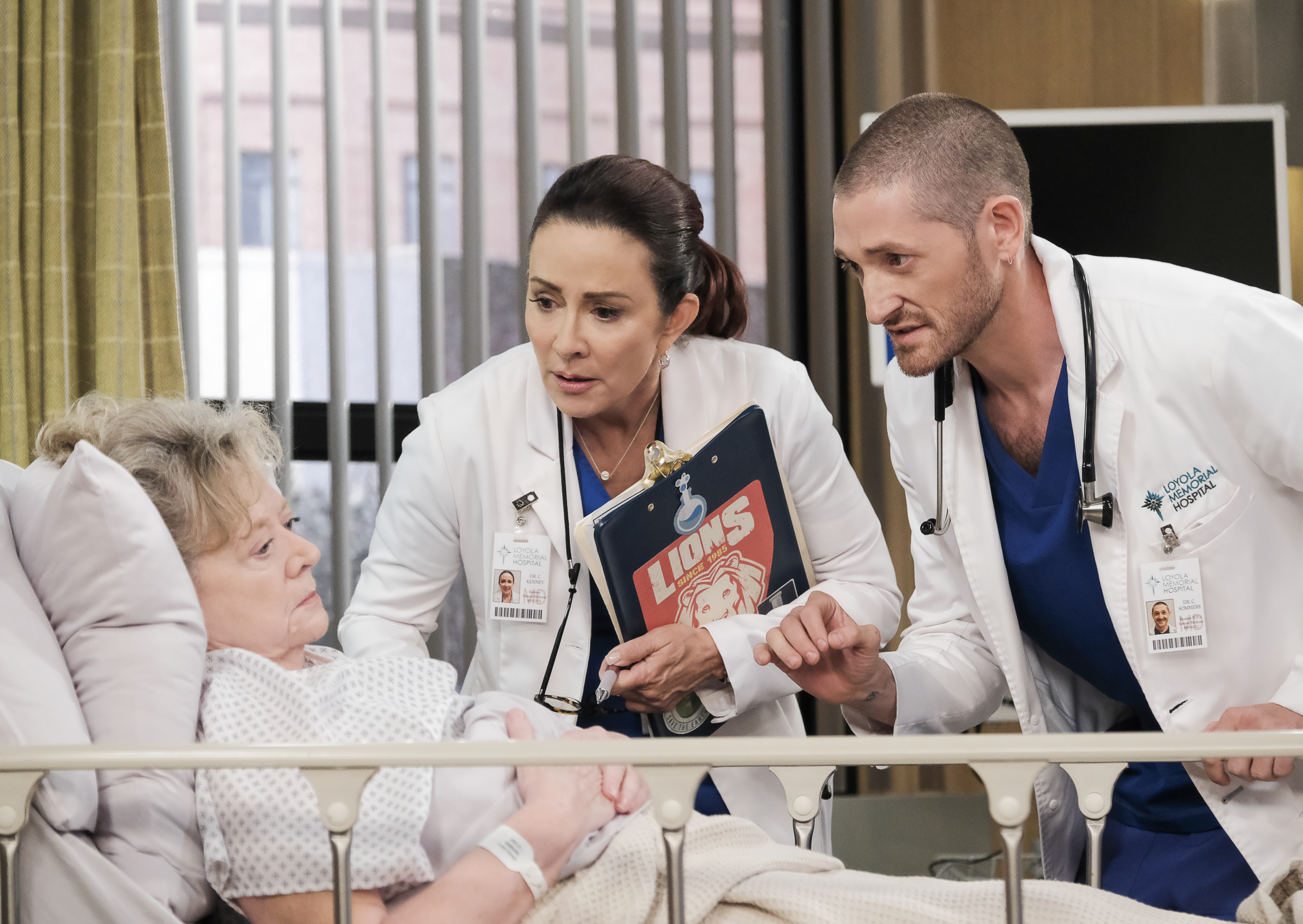 Carol was a high school science teacher who always wanted to be a doctor. When her husband left her, she decided to make her dream come true at age 50. Patricia Heaton sparkles as Carol, whose unabashed enthusiasm, empathy, and real-life experience overcome the skepticism of her fellow interns. The cast includes Ito Aghayere as Carol’s demanding Chief Resident and Kyle MacLaughlan as the senior doctor on the staff. It will be on CBS Thursdays at 9:30 (8:30 Central). 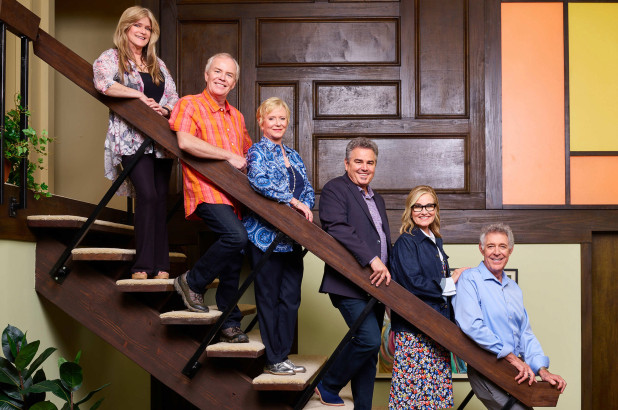 The Bradys Are Back! HGTV’s New Show — A Very Brady Renovation

You’d better sit down. The Brady kids are in their 50’s and 60’s now. And that iconic house we glimpsed in the opening credits was bought by HGTV, which has combined two irresistible ideas: rehabbing the house and getting the gang back together. All of the one-time Brady kids, the oldest one Medicare-eligible, are back together, working with HGTV’s most popular renovation experts, to make the inside of the house into something that never actually existed before — a real-life version of the “Brady Bunch” sets, even including Greg’s cool attic room. Some lucky Brady fan will win a chance to stay in the house and pretend that Alice and Carol are making dinner in the kitchen. If only Mike Brady was here to bring his blueprints.

On Her Shoulders is the story of Nadia Murad Basee Tah, who was awarded the Nobel Peace Prize for her advocacy on behalf of the victims of ISIL. The film has its national broadcast debut on the PBS documentary series POV and pov.org on Monday, July 22 at 9 p.m. (check local listings). The film is a co-production of RYOT Films and American Documentary | POV. POV is American television’s longest-running independent documentary series now in its 32nd season. The film was an official selection at the 2018 Sundance Film Festival and the 2018 SXSW Film Festival and was shortlisted for Best Documentary Feature for the 91st Academy Awards.

I reviewed the film for rogerebert.com. An excerpt:

Director Alexandria Bombach understands that there are two stories here. First there is the inspiring story of a young woman who had no ambitions of becoming a world figure but who overcame unthinkable loss and trauma by devoting herself to helping others. Then there is the story of a young woman who is forced to relive her most painful experience over and over and who is constantly bombarded by the overwhelming needs of others, from the photo-op sympathy of politicians and journalists to the heartbreak of her surviving community, most still living in refugee camps, who sob in her arms and beg her to get them some help. 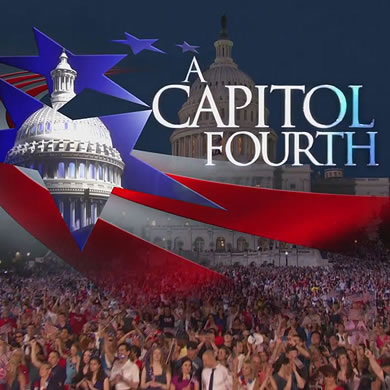 A Capitol Fourth on PBS: Featuring Carole King, The Muppets, The O’Jays, Vanessa Williams, and More 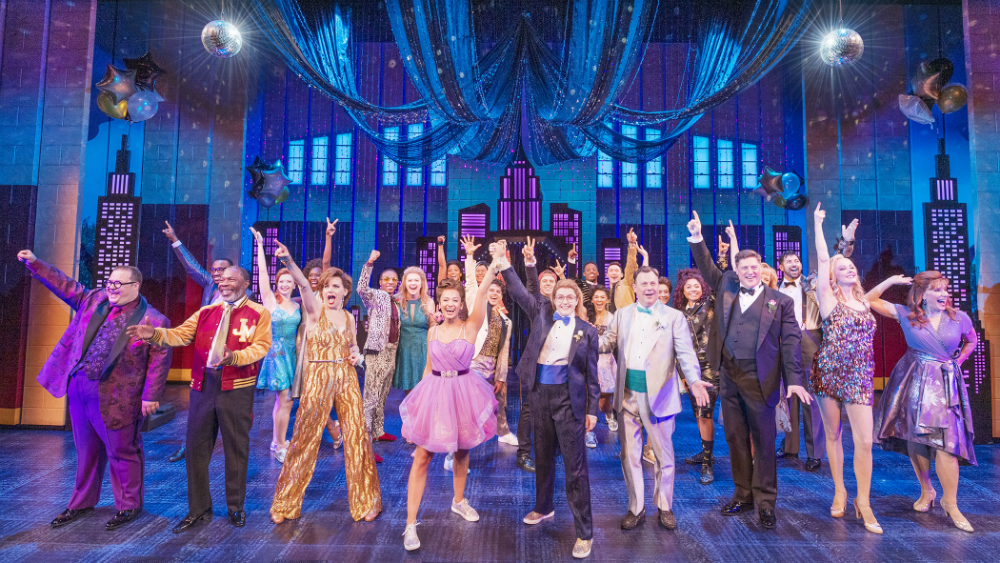 The story is about Broadway stars running away from terrible reviews of their new show who decide to get some good publicity by providing support to a girl who has been forbidden to bring another girl as her date to the school prom. Here’s a look at the show on Broadway.

Streep will play Dee Dee Allen, a two-time Tony winner who teams with Corden’s Barry Glickman in a flop musical about Eleanor Roosevelt. After career-ending reviews, they decide — along with Broadway babies Kidman as Angie Dickinson and Rannells (Book of Mormon) as Trent Oliver — to champion a cause to rehabilitate their careers. They find one in Emma, a high school senior in Indiana who isn’t allowed to go to her prom because she’s gay. A nationwide search led by casting director Alexa Fogel is on to fill the role of Emma.

Grande will star as Alyssa, a popular daughter of the head of the PTA. Awkwafina will play the group’s publicist Ms. Sheldon, and Key will play Streep’s love interest and Emma’s ally, Principal Hawkins.