Hamilton writer/star Lin-Manuel Miranda and Emily Blunt will bring us Disney’s new sequel, “Mary Poppins Returns.” P.L. Travers wrote six books about the magical nanny so there is a lot of great material for new adventures. This will be exciting!

Related Tags:
Based on a book In Production Series/Sequel 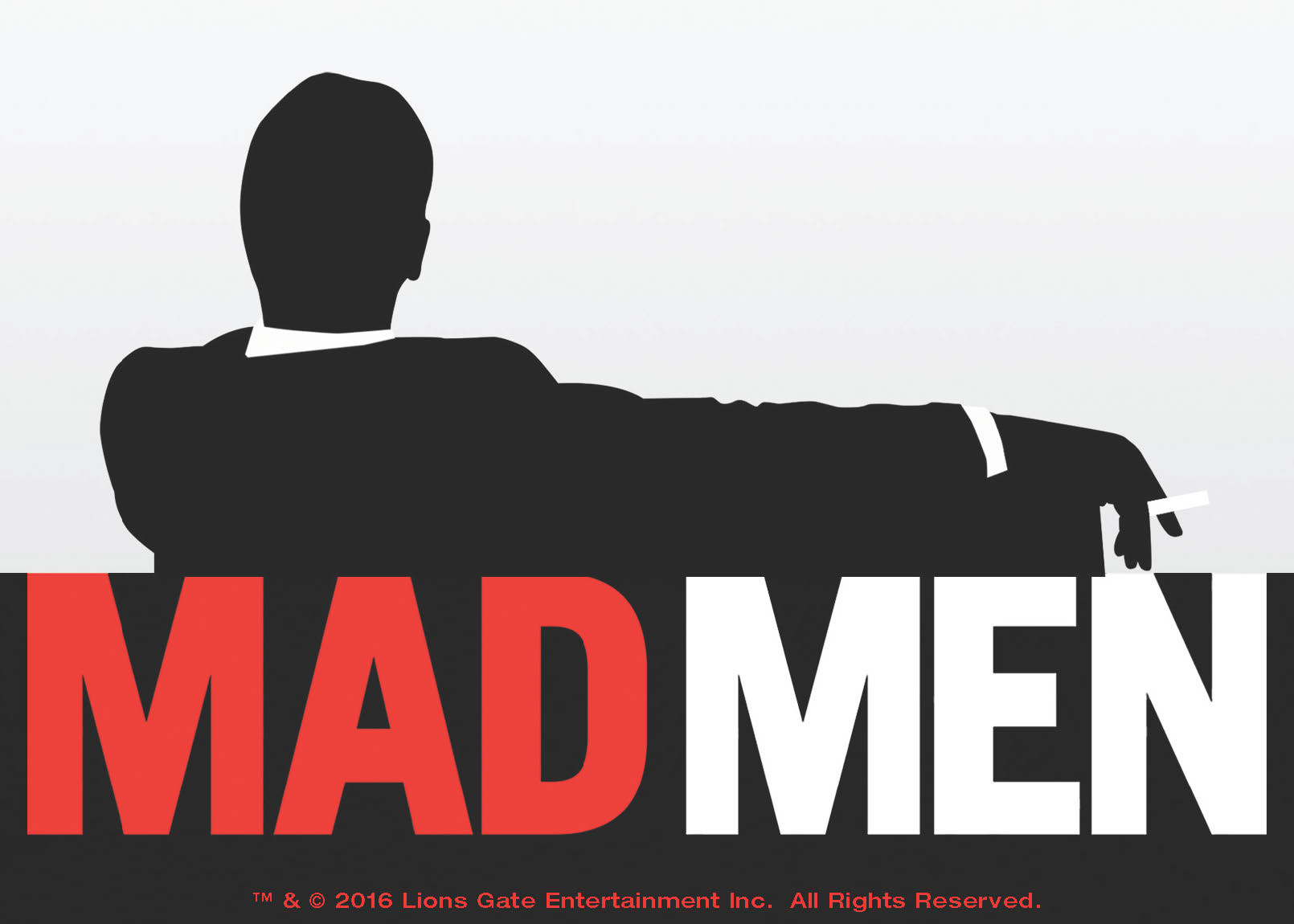 Do you miss “Mad Men?” Would you like to to own Peggy’s typewriter, Megan’s china, Betty’s engagement ring, or Don’s watch? Maybe his office liquor tray? Or a script signed by the cast? Whether you’re looking for some mid-century swank or something from the lives of the engrossing characters in the series, this is your chance. Tomorrow, June 1, 2016, Screenbid is offering props from the “Mad Men” television series at auction. And if you’ve got money and space to spare, you might want to think about the red 1964 Imperial Crown Chrysler convertible, from Season 4, Episode 3, one of only 922 ever built. The New York Times says: “It has power steering, brakes, windows and antenna, plus a 727 TorqueFlite push-button automatic transmission. And, if you’re lucky, a few flicks of cigarette ash from the incorrigible Mr. Draper.”

Right now, it’s a nifty way to reduce production expenses and connect to fans. But if this becomes the prevalent way to dispose of props, with more than $60 thousand for Walter White’s copy of Leaves of Grass in the “Breaking Bad” auction, we might see television series start to look more like infomercials.

Anything you put online — a tweet, a video, a blog post — is like a message in a bottle. You never know where it will end up and who will find it.

Princess Shaw is the stage name of a New Orleans-based singer known by day as Samantha Montgomery, who cares for the elderly. By night, she writes and sings her own songs on her confessional YouTube channel.

On the other side of the world, Ophir Kutiel is an Israeli artist who creates video mash ups of amateur YouTube performers. He, too, has a stage name — he is known as Kutiman and he is a composer, a musician, and a pioneering video artist. He saw Princess Shaw’s videos and he used one to build a song. A new documentary called “Presenting Princess Shaw” shows how Kutiman developed Princess Shaw’s work to create something magical.

Here is the first Kutiman/ Princess Shaw mash-up and viral sensation “Give it Up.” “Presenting Princess Shaw” is now available on YouTube and Amazon.

Memorial Day: Tributes to Our Troops

Operation Iraqi Freedom was filmed by three soldiers on the front lines in 2006.

This documentary tells the story of the deployment of a platoon of U.S. soldiers in Afghanistan’s Korengal Valley. The movie focuses on a remote 15-man outpost, “Restrepo,” named after a platoon medic who was killed in action.

This film shows us the lives of soldiers from the 2/3 Field Artillery in a bombed-out former pleasure palace once belonging to Uday Hussein.

The US Army’s 23rd Engineer Company is are charged with clearing routes in southern Afghanistan and disarming the military’s number one threat: IEDs.

Military dog teams are on the front lines of war in Iraq and Afghanistan. “Always Faithful” follows five young Marines and their four-legged partners.

Like a real-life update on the kinds of facilities portrayed in “MASH,” this film looks at life and death at the 86th Combat Support Hospital, the U.S. Army’s premier medical facility in Iraq.

The BBC’s Tribute to American Films

The BBC has assembled a thrilling tribute to the films they consider America’s best.