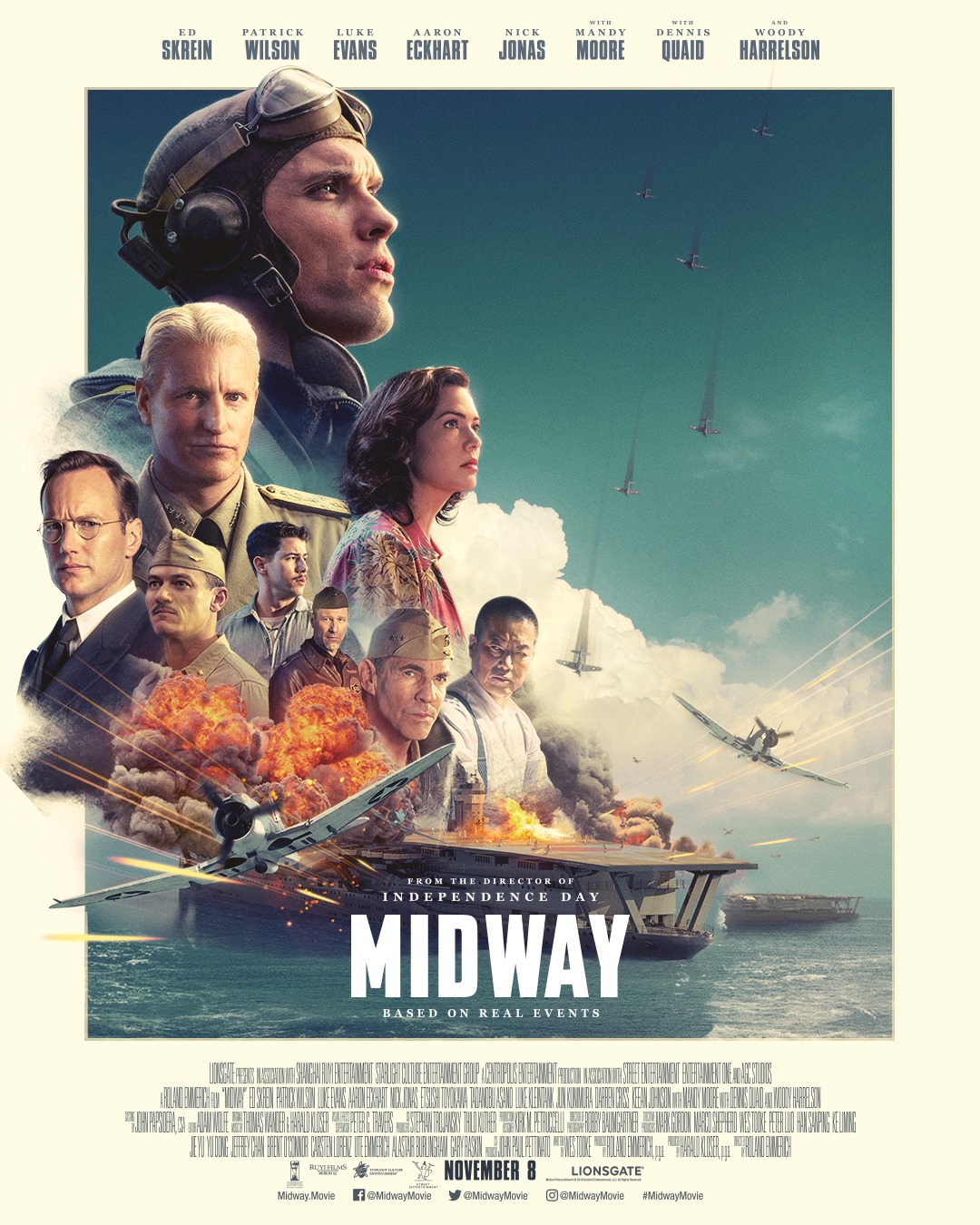 The shocking attack on Pearl Harbor by the Japanese in December 1941 was not just a devastating loss, the “day that will live in infamy,” as President Roosevelt said. It was a humiliating failure of our intelligence operation. We were not prepared for war with Japan in terms of personnel, weapons, or planes. And we continued to suffer brutal defeats in the first months. If America could not start to win some battles, Japan would begin to invade our west coast.

Six months later, the three-day battle of Midway was a critically important victory for the United States. From June 3-6, 1942, American forces gave Japan its first significant defeat of the war, the result of strategy, tactics, better intelligence, and, most of all, the unimaginable dedication and honor of the Greatest Generation. This re-telling of the story has the bombast we expect from director Roland Emmerich, but the stirring story and appealing characters make it a worthy tribute for Veteran’s Day weekend.

In Midway, creenwriter Wes Tooke (television’s “Colony”) balances the big picture battles and tactical overlay with the stories of a small group of real-life heroes. At the heart of the story is Dick Best (Ed Skrein) as the cocky pilot who shuts off the engine before landing on an aircraft carrier, just for practice. His wife Anne (Mandy Moore) is as tough as he is. If this movie had been made in the 80’s, Best would have been played by Tom Cruise. If it had been made in the 40’s, it would have been Clark Gable. Skrein makes Best the quintessential American hero, cool under pressure, confident, a bit of a cowboy. Luke Kleintank plays Earle Dickenson, the first Naval pilot to be awarded three Navy Crosses. If this were made in the 1940’s, his character would be played by Spencer Tracy.

Roland Emmerich knows how to make the battle scenes tense and exciting. He shows us just how fragile and vulnerable the planes were; it feels like they’re up in the air in an orange crate. He shows us how all the pieces came together, including the quirky code-breaker Joseph Rochefort (Brennan Brown) and Edwin Layton (Patrick Wilson), who had served in Japan, and whose warnings were ignored. Bull Halsey (Dennis Quaid) struggled with excruciatingly painful illness as he became America’s most acclaimed fighting admiral. Mandy Moore as Ann Best shows us the spirit of the home front. And Nick Jonas will break your heart as a machinist captured by the Japanese.

We look back at history and we cannot help taking it all for granted. Movies like this remind us how close we came to disaster and how many lives were lost to keep us safe.

Parents should know that this film includes WWII battle footage with bombs, explosions, fire, and guns. Characters are injured and killed.

Family discussion: Why is this film dedicated to the military on both sides of the Midway battle?  How were Best and Dickenson different and how were each one’s strengths reflected in their choices?

If you like this, try: Books: The Battle of Midway, by Craig L. Symonds, and The Flying Guns: Cockpit Record of a Naval Pilot from Pearl Harbor Through Midway, by Earle Dickenson, played by Luke Kleintank in the film. There is also a 1976 film starring Charlton Heston and Henry Fonda. 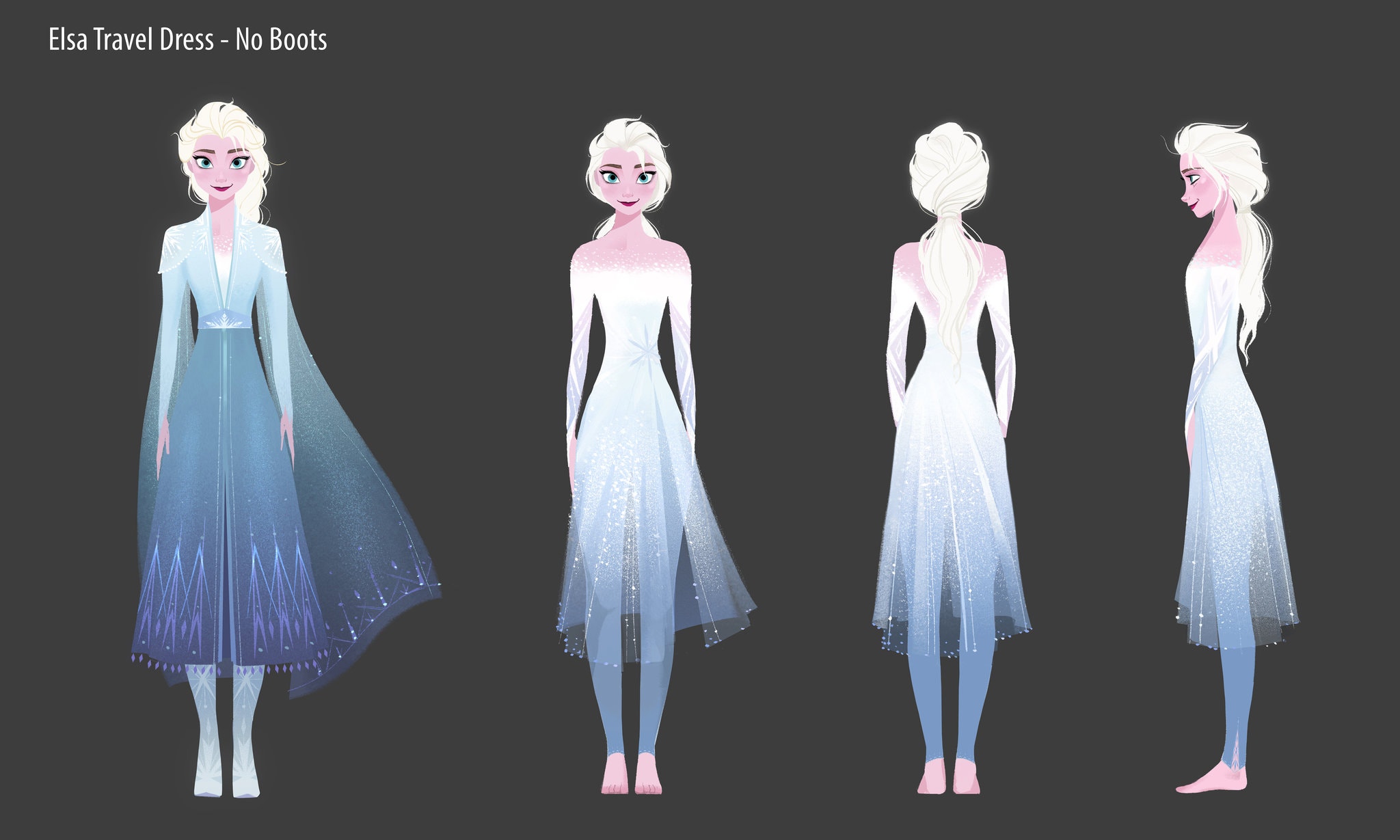 Costume design is just as important in animated films as it is in live action. The New York Times has a great article by Robert Ito about the costume designers working on new looks for already-iconic characters Anna and Elsa in the upcoming Thanksgiving release “Frozen 2.” An excerpt:

Elsa is the queen, so her travel dress has to communicate her exalted position. In many ways, it also functions as a uniform, with military-style epaulets. Adorned with snowflakes, the pale blue dress is set off by a flowing cape split in two in the back. “We got a little pushback from the directors, who were skeptical about how it might perform,” said Lee, but her husband, David Suroviec, a character technical director on the film, vouched for it. Onscreen, the halves of the cape look like wings. “We wanted something that would play in the wind, because fall wind was going to be a big element in the movie,” Lee said.

Pay attention — you’ll be seeing these new gowns next year at Halloween! 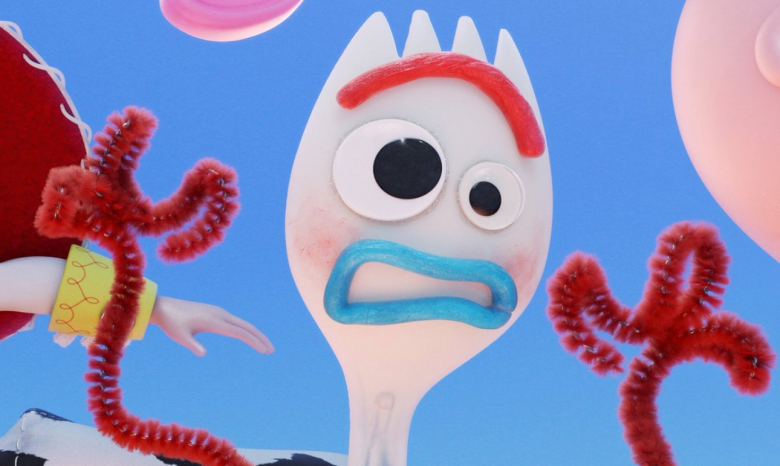 Disney’s new streaming service is really doing its best to dazzle us. Watch this trailer!