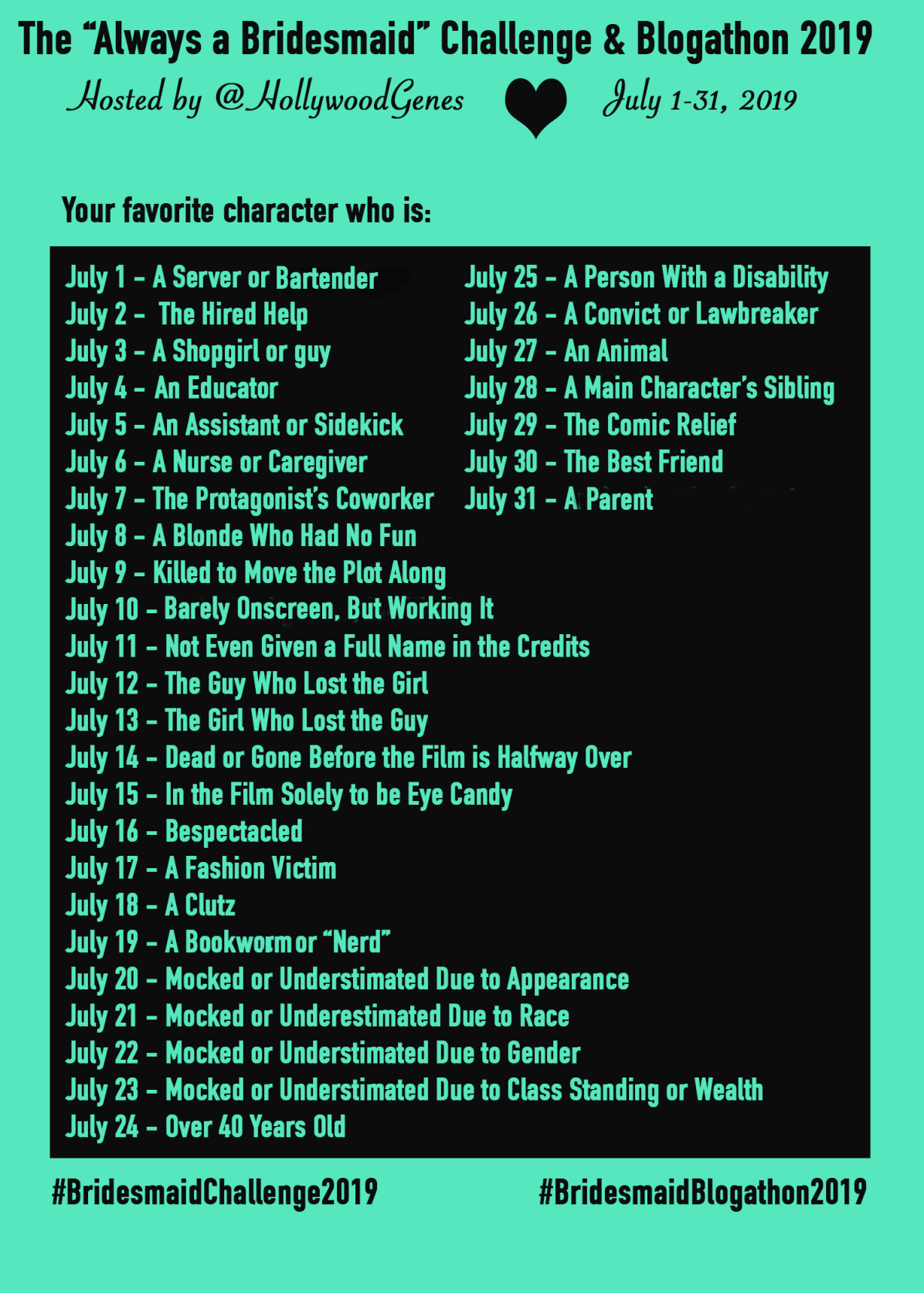 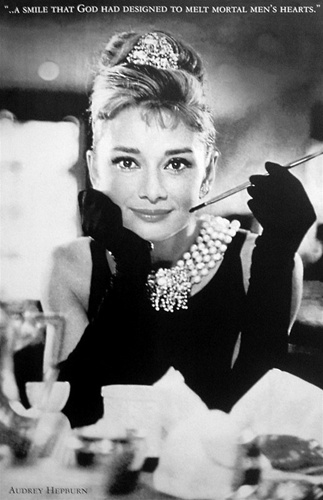 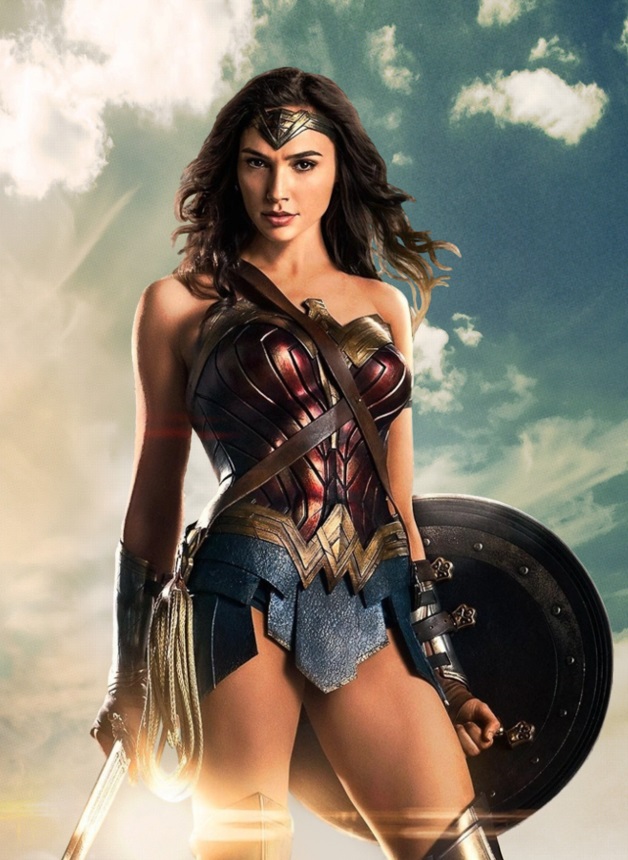 The Alliance of Women Film Journalists has a list of the most significant female characters we saw at the movies this year.  I got to write about Meryl Streep’s performance as Katherine Graham again!  Other characters selected by the group included Agnes Varda (as herself) in “Faces Places,” Laura Dern’s Vice Admiral Holdo in “Star Wars: The Last Jedi,” Frances McDormand’s Mildred in “Three Billboards Outside Ebbing Missouri,” writer/director/star Zoe Lister-Jones in “Band Aid,” and Gal Gadot’s Diana in “Wonder Woman.”

For the What a Character! Blogathon: Thelma Ritter 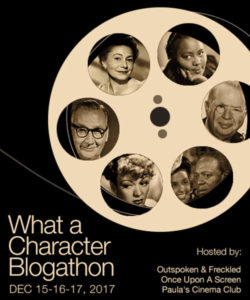 I am honored to participate in this year’s “What a Character!” blogathon, featuring essays about great character actors by movie bloggers across the internet. And I am thrilled to have an opportunity to write about one of my very favorite character actors, the magnificent Thelma Ritter. Whether in comedy or drama, her honest earthiness gave her characters a blunt authenticity that was enormously appealing.

She was nominated six times for a Best Supporting Actress Oscar, still a record, three Golden Globes and an Emmy. And she won a Tony for “New Girl in Town.”

She was born in Brooklyn on Valentine’s Day in 1902, and never tried to lose her New York accent, which gave a lot of flavor to the characters she played. She did some acting and was an agent while her children were growing up, but did not get her first movie role until 1945’s “Miracle on 34th Street,” where she had a brief, unbilled scene as a tired mother who could not find a special toy for her son.

Her characters were usually blunt and smarter than the more educated and upper class characters around her. She brought warmth, humanity, street smarts, and crackerjack timing to all of her roles, opposite the biggest stars in Hollywood.

She was a tipsy maid in “Pillow Talk,” starring Doris Day and Rock Hudson.  And she was Bette Davis’ assistant in “All About Eve,” memorably responding to Eve’s sad story with, “Everything but the bloodhounds snappin’ at her rear end.”

One of the most complex characters she played was a sometime police informant with her own code of honor in “Pickup on South Street.”

She also appeared in the very silly romantic comedy “A New Kind of Love,” with Paul Newman and Joanne Woodward and in “The Misfits” with Marilyn Monroe.

One of my favorite Ritter performances is in “The Mating Season,” where she a hamburger joint owner whose new daughter-in-law mistakes her for a maid.

And another is opposite Kirk Douglas and Mitzi Gaynor in “For Love of Money.”  It’s a rare role for her because she plays a woman who is wealthy and powerful.  Douglas plays a lawyer she hires to get her estranged daughters to marry the men she has picked for them.

Ritter is the very essence of the character actor, creating vitally real, relatable characters who made the world around the stars real and illuminating the story’s themes.