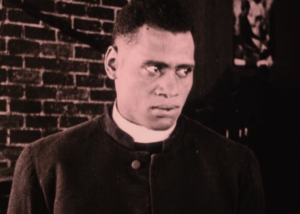 Ed Skrein (the bad guy in “Deadpool”) agreed to play Ben Daimio in the new “Hellboy” movie. But when he found out that the character is half Asian he turned down the role, saying he did not think it was appropriate for him to take the part. “Representation of ethnic diversity is important, especially to me as I have a mixed heritage family. It is our responsibility to make moral decisions in difficult times and to give voice to inclusivity. It is my hope that one day these discussions will become less necessary and that we can help make equal representation in the Arts a reality,” he wrote.

On one hand, there is the view that any actor should be able to play any part. But given the extreme disparity in the treatment of minority actors, that should not apply until as many non-white, female, GLBTIA, and disabled actors are being cast in any part that does not specifically rely on being a cis-gender white male. We salute Skrien for taking this position and hope it shames the producers into hiring an actor whose ethnicity is consistent with the character he is playing. 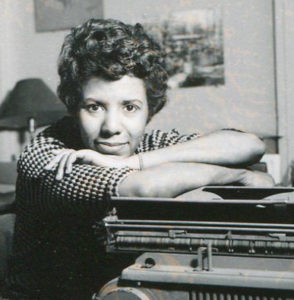 CBS executives were questioned about the lack of diversity in their fall programs, with one black male lead and the rest all white males. Programming head Thom Sherman said that the network did develop shows with female leads, but none of them turned out as well as the shows starring men. Reporters noted that the CBS casting department is exclusively made up of white men, and he responded, “We are cognizant of the issue” and promised to make some changes. We look forward to developments. 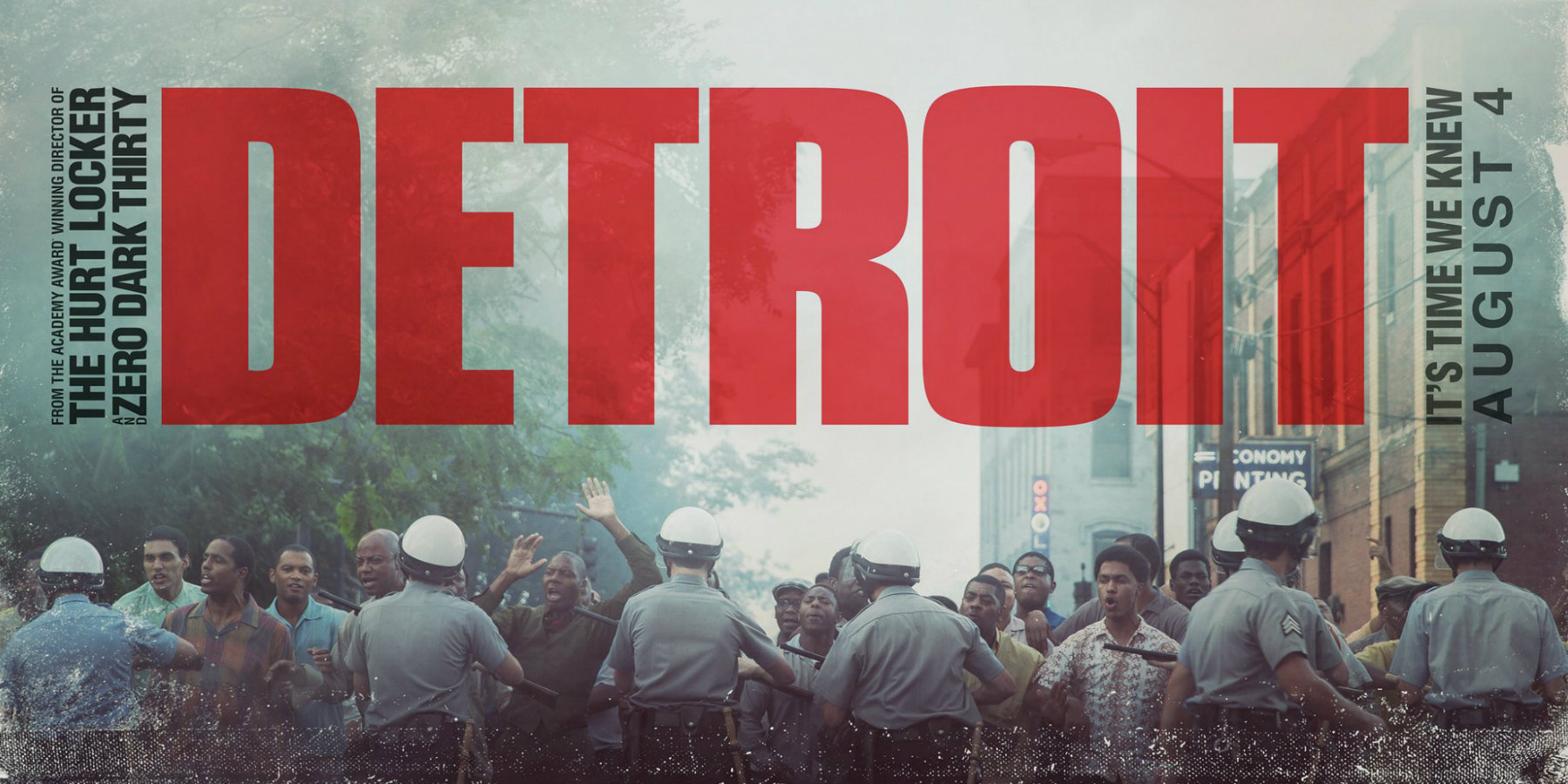 If a newspaper is the first draft of history, perhaps it is art that conveys the truth of the past with context, nuance, and power. And so “Detroit,” Kathryn Bigelow’s story of a horrifying, tragic murder of three black men during the Detroit riots of 1967, meaningfully begins with the paintings of Jacob Lawrence documenting the migration of black families from the rural South to northern urban centers and the unrest triggered by the fear and flight of the white residents. “The promise of equal opportunity for all turned out to be an illusion.  Change was inevitable.” And, for some people who were happy as things were, terrifying.

And so “Detroit,” directed by Bigelow’s and scripted by her “Zero Dark Thirty” and “The Hurt Locker” screenwriter Mark Boal aspires aspires to be art that tells the story of one incident that illuminates not only its own time but ours as well. It is based on intensive research including court transcripts and interviews with people who were there.

Television news in the 1967 featured footage of riots, with looters smashing windows, even at stores with “Soul Brother” spray-painted in hope that being owned by black neighbors would keep them safe. There was not much, if any coverage of an incident at the Algiers Motel, where white cops abused a group of young black men and two white women and murdered three unarmed teenagers. This was before the time that a bystander could record the beating of a Rodney King, and so it had to wait for the Hollywood version.

The threat of anarchy and violence was so unsettling during the Detroit riots that Lyndon Johnson sent 1100 National Guardsmen — to protect the police. The state police were there, too, and we see one officer recognize that horrible abuse is taking place, but leave, saying, “I don’t want to get in any civil rights mixup.” The pervasive chaos and fear inspires one character to say, “Now everybody knows what it’s like to be black.”

Reportedly, Bigelow encouraged her actors to develop their own dialog so it would be more authentic to their own perceptions and experience. She has a gift for conveying urgency and putting the audience in the middle of the action. The characters who take us through the story include a mild-mannered security guard (“The Force Awakens'” John Boyega), a just-returned Vietnam vet (Anthony Mackie), and a young white cop in way over his head, who has no hesitation about planting a weapon on a murder victim (“The Revenant’s” Will Poulter). It is in no way excusing his behavior to say that his behavior here is as much based on fear, anger, and ignorance as in racism.

I hope the film will not always feel as timely as it does now. If that is true, it will be in part because films like this provide context that helps us understand not only the origins of Black Lives Matter but the lives of the parents and grandparents who were unable or unwilling to tell their own stories.

NOTE: I recommend the thoughtful responses to this film from African-American critics, including Angelica Jade Bastien, who found the portrayal of brutality exploitive (“It wasn’t the relentless violence inflicted upon black bodies or the fiery devastation of the riots ripping apart Detroit but the emptiness behind these moments that got under my skin.”)

Parents should know that this film includes explicit depiction of a real-life incident of police abuse and brutality including murder of three unarmed teenagers, with rioting and looting, many disturbing and graphic images, very strong language, drinking, smoking, drugs, sexual references and brief nudity.

Family discussion: What would make you believe that justice had been done in this case? How does this story help us to understand some of today’s conflicts?

If you like this, try: documentaries about this era including “4 Little Girls,” “Eyes on the Prize,” and “12th and Clairmount”

Related Tags:
Based on a true story Drama DVD/Blu-Ray Pick of the Week movie review Movies -- Reviews Race and Diversity