TRAP stands for Targeted Regulation of Abortion Providers. “Trapped” is a powerful new documentary that focuses on efforts to cut off women’s access to abortion by imposing requirements and restrictions on clinics that have no relationship to health or safety.

It could not be more timely, released the same week that the most significant challenge to Roe v. Wade was argued in the Supreme Court, just after the death of Justice Scalia makes a 4-4 split decision a possibility.

Lawyer-turned-documentarian Dawn Porter lets the people affected by these laws speak, interviewing the doctors and staff of abortion clinics to show the absurdity of the claim that the TRAP laws are based on concerns for women’s health and safety. A clinic staffer points to a requirement that “emergency lighting shall be provided in accordance with Sec. 7.9.” But there is no Sec. 7.9. Another says that they are required to spend $1100 a month on medication that has never been used but must be replaced every 30 days because it expires. Meanwhile, a protester stands outside a clinic screaming that women should be adored and cared for by men, while women who come to the clinic are berated.

We see the impact of the disinformation campaigns perpetrated by the anti-abortion forces, with clinic workers forced to provide misleading booklets and a young woman in the clinic worried that the abortion will make her sterile. It may sound reasonable to legislators who are not medical professionals to require abortion providers to have admitting privileges in the nearest hospital, but they do not understand the Catch-22: abortion is so safe that not enough patients are admitted to the hospital to retain those privileges.

And we see Alabama Supreme Court Chief Justice Roy Moore speaking at an anti-abortion event. (He has also opposed the Supreme Court’s ruling on marriage equality.)

We see a clinic staff member pray with a patient — and another one decide that “the grass is dry” and so she had better use her remote control to turn on the sprinkler that happens to be near a protester. Another staffer presents a doctor with a defiant bumper sticker: “May the fetus you save turn out to be a gay abortion provider.” We hear about 13-year-old rape victims who may be forced to bear the child of their rapists. What comes through most powerfully is their belief in supporting women in the decisions they have a right to make about what is best for them. 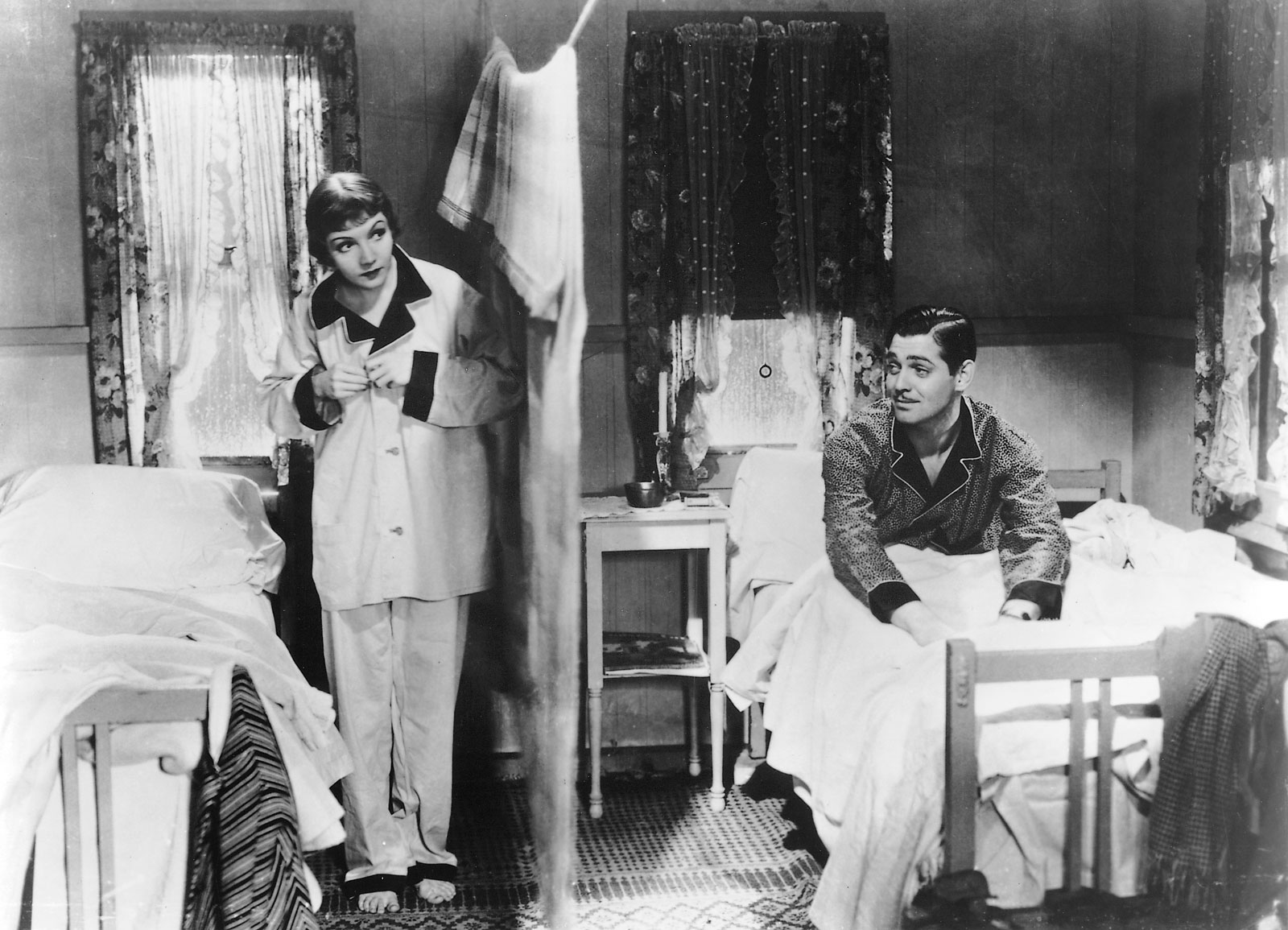 1. What Oscar-winning director is the son and father of Oscar-winning performers and what was his connection to their award-winning films?

Director John Huston won an Oscar for “The Treasure of the Sierra Madre,” and directed both his father, Walter Huston and his daughter, Anjelica Huston, in the films that won them Oscars as well.

2. What was the first film to win all five top awards: Best Picture, Actor, Actress, Director, and Screenplay? (Extra credit if you can name the only other two films to sweep these categories.)

4. Who was speaking when a streaker interrupted the Oscar broadcast in 1974?

5. Who mangled the name of singer/actress Idina Menzel in 2014?

6. Which Best Actor winner swept presenter Halle Berry off her feet with a passionate kiss?

7. Who is the only person named Oscar to actually win an Oscar?

8. What was special about the special Oscar awarded to Walt Disney for “Snow White?”

9. Who was the first (and so far, only) woman to win the Best Director Oscar?

Kathryn Bigelow for “The Hurt Locker”

He doesn’t exist. It’s a pseudonym for the Coen brothers.

New on DVD: Kate and Mim-Mim

Kate & Mim-Mim was actually created by a husband and wife and is based on their daughter Kate and her stuffed bunny rabbit. Kate’s riding her bike for the first time without training wheels and she keeps falling. In Mimiloo, Kate and her friends must learn to fly giant wind flowers in order to surprise Lily at her Spring Thing party! But Mim-Mim has never flown a flower before, and Kate must help him gain his confidence to become a fully-fledged flower pilot.

I have a copy to give away — with a special surprise extra toy!

Send me an email at moviemom@moviemom.com with Kate in the subject line and tell me your favorite flower. Don’t forget your address! (U.S. addresses only). I’ll pick a winner at random on March 8, 2016. Good luck!

Morgan Freeman in Your Phone

I love Waze, the GPS/traffic app and use it all the time. And it has been a blast to try out some of the voices they offer — from boy band to British to C-3PO. This is the best, though. For a limited time, Waze-ers will be able to find their way under the guidance of the greatest voice of all: Morgan Freeman, on honor of the release of his new film, “London is Falling.” He will make every trip to work or the grocery store seem like a grand journey, or even a March of the Penguins

I can’t wait for this!