Contest: Clash of the Titans

It’s time to release the Kracken! I have FIVE copies of “Clash of the Titans” with Sam Worthington and some amazing stunts and special effects to give away to my beloved readers. The first five to send me an email at moviemom@moviemom.com with “Clash” in the subject line will be the winners.

And don’t forget the contests for James and the Giant Peach and Prime Suspect are still going!

Harper’s: The Worst Movie Ever?

There are a lot of contenders for the title of Worst Movie Ever. But clearly one of the most popular is the 2003 film, “The Room,” written by, directed by, and starring Tommy Wiseau, now a cult favorite at midnight screenings. Audience members line up to see it, many of them carrying plastic spoons.
Harper’s has a superb piece by Tom Bissell about “The Room,” unfortunately behind a firewall and accessible to subscribers only. But this is worth buying the issue or checking it out at the library because it is not only hilarious and oddly heart-warming in its dissection of the film and its weirdly compelling appeal, it is very sharp about the way that “The Room” mangles the very essence of film narrative from a combination of hubris and incompetence.

tried to make a conventional film and wound up with something so inexplicable and casually surreal that no practicing surrealist could ever convincingly ape its form, except by exact imitation. It is the movie that an alien who has never seen a movie might make after having had movies thoroughly explained to him….Wiseau understands the placement and required tone of certain conventions but not at all their underlying meaning. What makes him interesting is the degree to which his art becomes a fun-house mirror version, an inadvertent exposé, of a traditional film.

Related Tags:
After the kids go to bed Understanding Media and Pop Culture 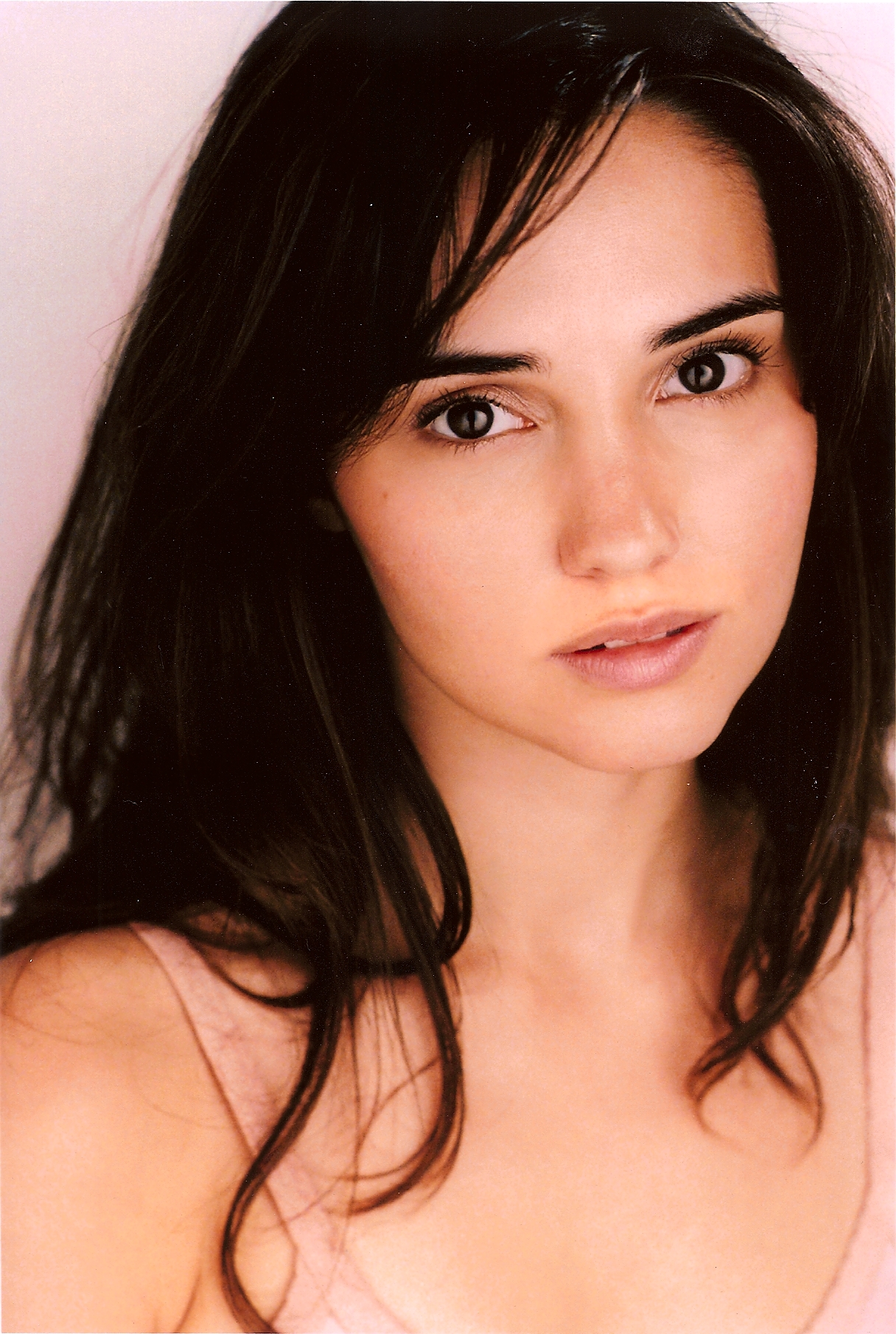 How can we teach girls to be kinder to each other? We see a lot of movies and television shows and ads about the importance of being thin and looking young and smelling good and making money and being quippy and snarky and fast with put-downs and winning by vanquishing everyone around you but we don’t get many positive images of the simplest and perhaps the most powerful quality that is available to everyone: the quality of kindness.

Last September, Lauren Parsekian and Molly Stroud began a month and a half long journey across the country in a Kind Campaign decorated minivan donated by Toyota. They traveled over 10,000 miles collecting stories from hundreds of girls and women all over America. That is the basis for a documentary and a campaign to help girls and women learn to be kind.

You can take the pledge of kindness, share your stories and even your apologies

Celebrating the 15th Anniversary of the Movie Mom Website

Fifteen years ago this week, when there were only a few thousand websites and not one from a corporation or publication, I decided to publish movie reviews online from a parents’ point of view.
At that time, just about every site on the Web was put there by a college student or someone in the military or was part of a university’s in-house system for publishing notices of meetings and conferences and trading papers and data. I had been online since 1986, when it was just pre-Web bulletin boards and listservs. I was very interested in the technology, but I didn’t want to create a the typical “Here is a picture of me and here are my ten favorite links” website. And I wanted to write movie reviews. So I decided to combine the two.
It is hard to remember, now, how new and exotic and primitive the web was in those days. I did all my own code for the first four or five years, and was very proud of myself for figuring out how to post pictures of movie posters and embedded links. And I watched the Web grow up all around me. When I began, there was no Yahoo and no Google. AOL was Macs only. I had to use dial-up. There were no cable modems, either.
Five years later, Yahoo asked me to become its film critic, around the time that I began reviewing movies on radio station across the country (thank you, Froggy in Fargo for getting me started) and seven years after that, I got a call from Beliefnet, where I am living happily ever after.
As I typed away on that little computer in the study off our bedroom, the one that probably had less power than I currently have in my iPhone, I could never have imagined where it would take me. I am blessed by this journey and by all of you who are kind enough to visit me here. On to the next 15!